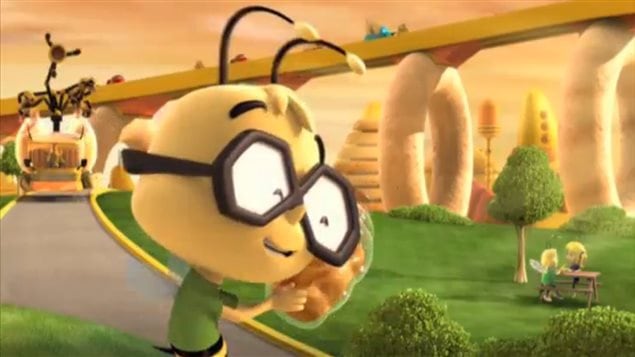 Ads that market food to young children will likely be banned country-wide, as they already have been in the province of Quebec.
Photo Credit: CBC

Canada’s Health Minister announced plans to change its official food guide, change labelling rules and restrict the marketing of junk food to children. In an address to the Canadian Cardiovascular Congress, she announced the start of a consultation process to update the Canada Food Guild.

Canada is in the throes of an obesity epidemic and the health department says four out of five citizens are at risk of developing cancer, heart disease or diabetes. Poor eating habits and sedentary behaviour have been blamed for many health issues.

Several groups including the Dietitians of Canada have been lobbying to restrict ads aimed at children that appear on television and increasingly, on the internet and in games. There has been some voluntary restriction on these ads, but it appears the government may make them mandatory. A ban on ads to children under 13 has already been enforced in the province of Quebec with some apparent success.

“It’s been quite remarkable to see the progress that they’ve made,” says Kate Comeau, dietitian and spokesperson for Dietitians of Canada. “In fact, they’ve seen a 13 per cent reduction in fast food consumption by children and they have the lowest rates of obesity in six to 11-year olds and also the highest consumption of vegetables and fruits in that age group.”

The government also is considering changing the rules which currently require labels on the sides of food packages. Now, the label must list items like salt, sugar and fat in order of quantity. But different sources of sugar are listed separately and may appear lower down, whereas, if they were taken  together, sugar should be at the top of the lists. The government plans to put simpler indications of the levels of salt, fat and total sugars on the front of packages.

It also looks like the government will follow through on plans to ban trans fats in processed foods. There is currently only a voluntary restriction.

The government has opened public consultations on changes to the Canada Food Guide. It wants to consult widely before adopting changes. As a result, there is some disappointment that some of the above changes will not be implemented for another five or 10 years.