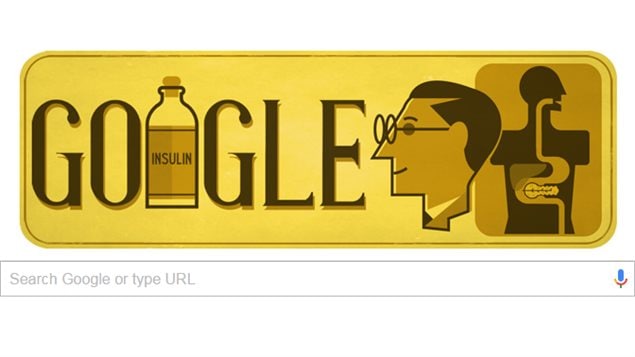 Today’s Google Doodle is paying tribute to Sir Frederick Banting, a Canadian doctor who is best known for co-discovering insulin, the first “miracle drug” of the 20th century credited with saving millions of lives.

Banting was born 125 years ago and in honour of his birthday, Nov. 14 also marks World Diabetes Day.

Diabetes is a chronic, often debilitating and sometimes fatal disease, in which the body either cannot produce insulin or cannot properly use the insulin it produces, according to the Canadian Diabetes Association (CDA).

Insulin is a hormone that controls the amount of glucose (sugar) in the blood. Diabetes leads to high blood sugar levels, which can damage organs, blood vessels and nerves. The body needs insulin to use sugar as an energy source.

There are about 11 million Canadian suffering from diabetes or prediabetes, according to CDA statistics.

And the disease is on the rise worldwide.

Globally, an estimated 422 million adults were living with diabetes in 2014, compared to 108 million in 1980, according to the World Health Organization.

It was on Feb. 11, 1922 that Banting, announced the discovery of insulin to treat diabetes.

Banting became keenly interested in diabetes after serving with distinction as a military surgeon in World War I (He was awarded the Military Cross, the second highest honour awarded in the British Empire after the Victoria Cross, in 1919).

Struggling to revive his post-war medical practice, Banting came across a medical article about the role of the pancreas.

With no research experience he convinced a rather reluctant University of Toronto professor J.J.R. McLeod, to give him lab space.  McLeod had little confidence in Banting or his theory.  However, Banting and medical student Charles Best, began experiments on dogs pancreas in 1921.

After testing their insulin extract first on dogs, then on themselves, they tried it on a 14-year-old boy named Leonard Thompson who became the first person with diabetes to be treated with insulin. The boy showed immediate improvement and further tests showed its effectiveness.

His work earned Banting and MacLeod the Nobel Prize in Medicine in 1923. Angered that McLeod had been co-named and not Best, Banting publicly awarded half his prize to Best.

Banting was knighted in 1934. He reenlisted in the military during WWII. Banting died on Feb. 21, 1941 in an air crash in Newfoundland on his way to England  to review wartime medical research there, with the possibility of bringing some of this research back to Canada for protection. 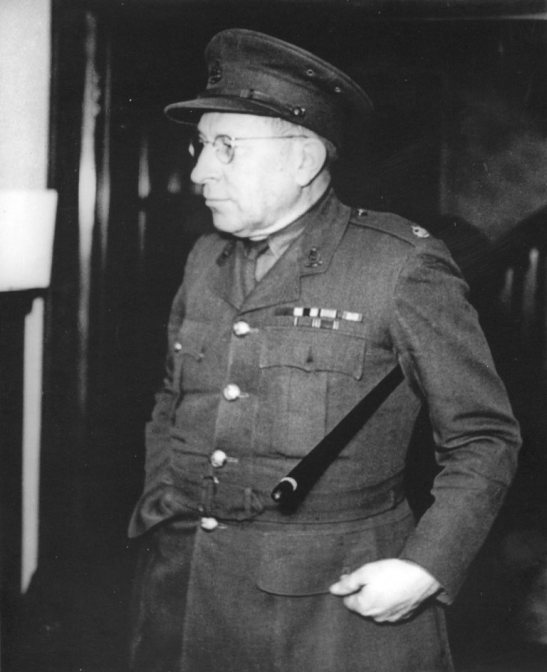 With files from Marc Montgomery, RCI