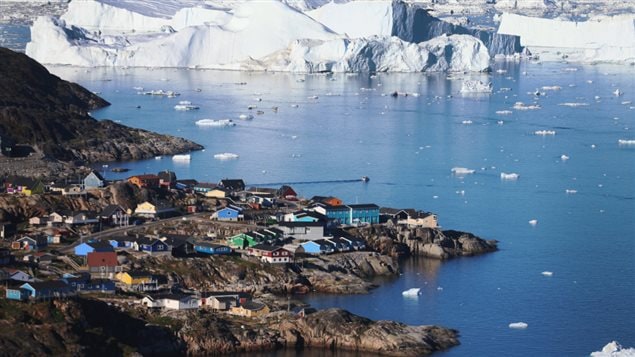 In the run up to the launch of Eye on the Arctic’s next multimedia project this winter, we’ve dug into our archives to bring you some of our most popular videos from past projects.

Today, we bring you a conversation with TuuMotz, one of the founders of Nuuk Posse, Greenland’s seminal hip-hop group, about his life, why rapping in the Inuit language is so important to him and how hip-hop can build bridges between people across the Arctic.

Norway:  Arctic bird cliff will be Norway’s next contribution to slow TV, The Independent Barents Observer