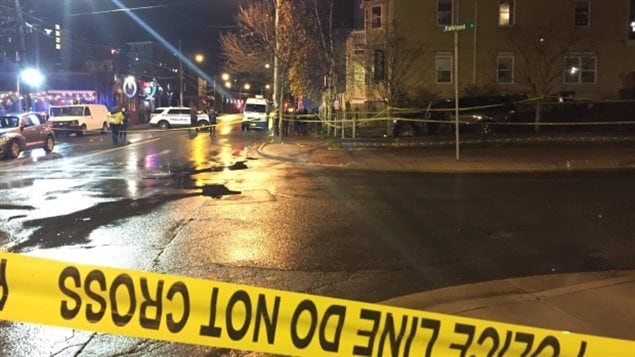 The highest per capita provincial homicide rate was the prairie province of Saskatchewan at 3.79 per 100,000 population, while the lowest was Newfoundland and Labrador at 0.57 per 100,000. Homicide rates for the territories are historically higher and in 2015, the Northwest Territories reported 11.34 murders per 100,000. While with just one murder Yukon’s rate becomes 2.67 per 100,000.

In 2015, some 87  percent of solved homicides were committed by someone known to the victim.