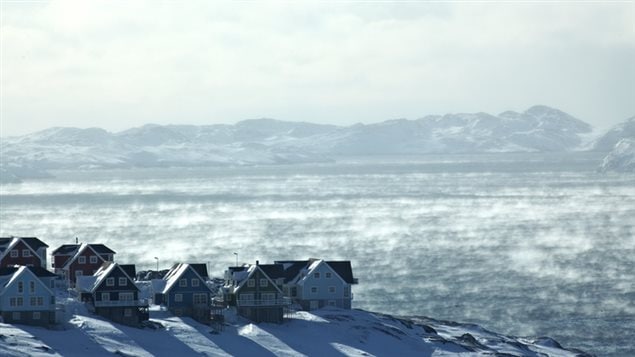 What effect is changing sea ice having on Inuit hunters daily lives? (iStock)

In the run up to the launch of Eye on the Arctic’s next multimedia project this winter, we’ve dug into our archives to bring you some of our most popular videos from past projects.

This week, we bring you an interview with Lene Kielsen Holm, an anthropologist from Greenland, about the importance of sea ice in Inuit culture and the effect climate change is having on the traditional way of life in the Arctic.