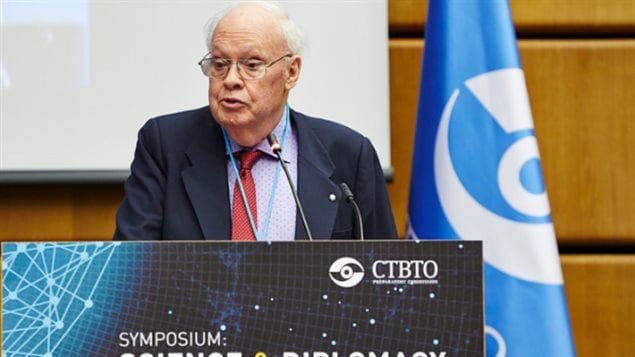 David Strangway, one of Canada’s leading educators and scientists, has died at the age of 82.

After serving 10 years as a vice-president at the University of Toronto, he became acting president in 1983. He then moved to UBC in 1985, serving as its president for 12 years and transforming the university into an globally-recognized education centre.

During his tenure, Strangway created partnerships in the Pacific Rim, emphasized graduate and research and was credited with developing market housing on university-owned land.

Some were critical, saying his priorities were the three Rs: real estate, raising funds, and research.

After leaving UBC in 1997, Strangway became president and CEO of the Canadian Foundation for Innovation, a funding body created by the federal government to fund research.