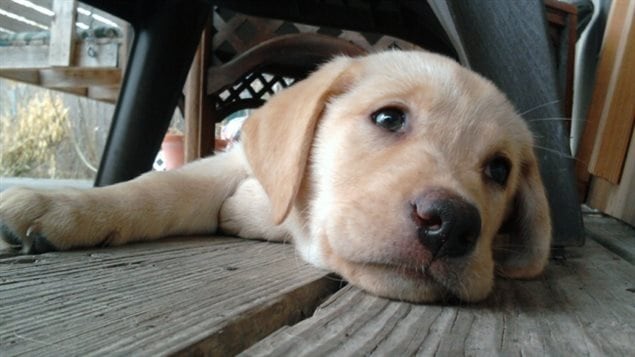 “Many dogs are treated as members of the family…but a dog is a dog,” wrote Justice Richard Danyliuk.
Photo Credit: CBC

Dogs should not be treated like kids, rules judge

A divorcing woman in the western city of Saskatoon went to court to try to get custody of the couple’s dogs with visiting rights for her estranged husband. The judge was not amused, reports CBC’s Geoff Leo.

When couples divorce in Canada, it is common for them to argue in court to determine exactly how much time the children will spend with each parent. In this case, Justice Richard Danyliuk wrote in his ruling that “dogs are wonderful creatures,

“Many dogs are treated as members of the family with whom they live. But after all is said and done, a dog is a dog. At law it is property, a domesticated animal that is owned. At law it enjoys no familial rights.”

Judge spells it out

In case that was not clear enough, the judge spelled out exactly how children are different from dogs:

The judge added this kind of case should not be using up time in the already overburdened justice system.

“To consume scarce judicial resources with this matter is wasteful. In my view such applications should be discouraged.”