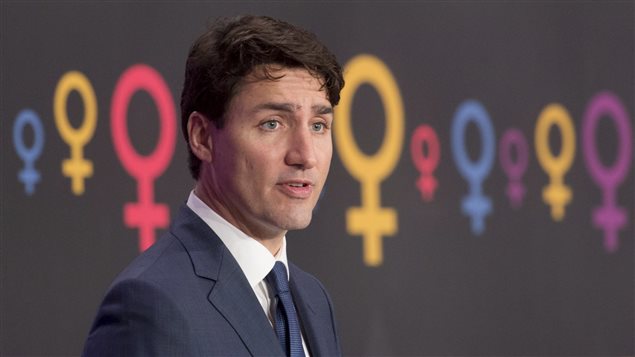 Prime Minister Justin Trudeau has announced that Canada will spend $650 million over three years on sexual and reproductive health. The announcement was timed to coincide with International Women’s Day and comes after advocates around the world asked countries to make up for cutbacks in funding by the Trump administration in the U.S.

Canada’s contribution will fund sex education, health services, and family planning locally and internationally. It will also fund programs that deal with gender-based violence, including forced marriage and female genital mutilation, and those that support the right of women to get safe and legal abortions.

In making the announcement, Trudeau said women should be able to choose when they want to start their families and how big they will be. He added that women and girls suffer sexual violence, poverty and are denied education. This, he said, is not just a tragedy but “a missed opportunity for many countries that could benefit greatly from the economic contributions of women,”