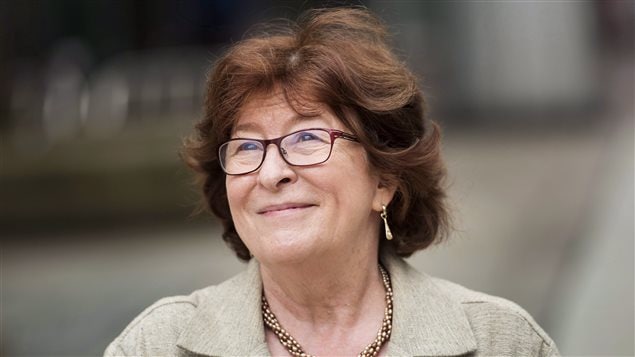 Louise Arbour is a world-renown jurist with extensive experience in Canadian and international courts and she was the UN high commissioner for human rights.
Photo Credit: Darren Calabrese/The Canadian Press

Canadian jurist Louise Arbour has been appointed the United Nations special representative of the secretary-general for international migration.

Arbour was a justice of the Supreme Court of Canada, the chief prosecutor of the international criminal tribunals for the former Yugoslavia and for Rwanda and the UN high commissioner for human rights.

The Canadian government issued a statement saying it “warmly congratulates” Arbour on the appointment adding she is uniquely qualified for the new position. She has received several awards and honorary degrees from universities.