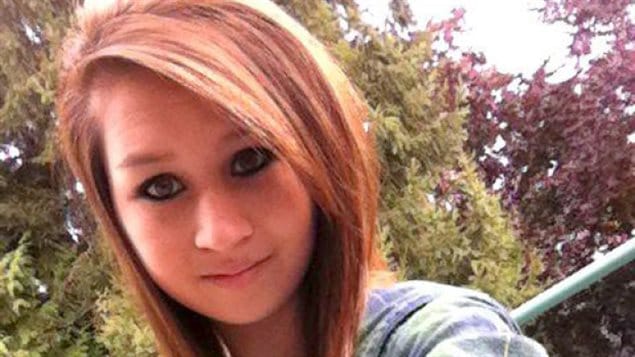 Amanda Todd, 15, killed herself after indicating online she had been relentlessly harassed online. A man accused in the case, was found guilty on similar but separate charges in Holland.
Photo Credit: RIPAmandaTodd/Facebook

Ayden Coban, accused of cyberbullying a Canadian teen who took her own life, has received a tough sentence on similar but separate charges by a court in the Netherlands. Coban was ordered to serve nearly 11 years for the online abuse of 34 young girls and five men in several countries.

Todd indicated she had been blackmailed

In 2012, the 15-year old Todd posted an online video indicating she had been blackmailed by an online predator after being convinced to provide images of her breasts. She died shortly after.

Todd’s mother expressed satisfaction with the Dutch court’s sentence on the separate charges.