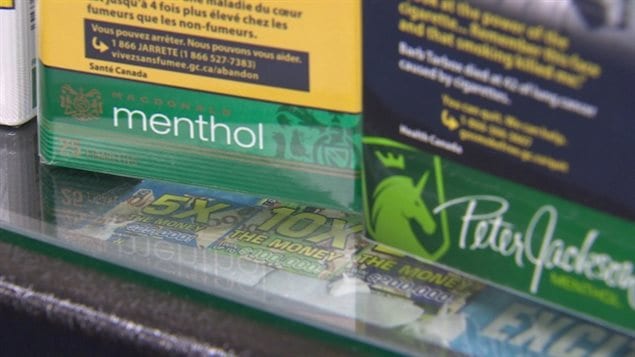 Health Canada has proposed an amendment to the Tobacco Act that would ban the use of menthol in cigarettes and other tobacco products.

Menthol masks the irritation of tobacco smoke making it easier to inhale which makes it more attractive to young and new smokers.

This amendment builds on changes that came into force in 2009 and 2015, which banned the use of certain additives, including flavours like chocolate and bubble gum, in all cigarettes, blunt wraps and most cigars including cigarillos.

This will expand flavour restrictions to 95% of the entire tobacco market in Canada.), to make them less attractive to youth.

On a provincial level most provinces have already or are in the process of their own bans on flavoured tobacco including menthol.