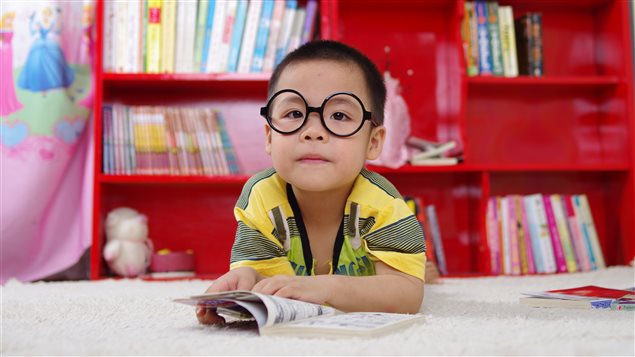 All children deserve access and the opportunity to develop strong reading skills, say the founders of a new literacy initiative.

Foundation seeks to make Canadian children the most literate

In honour of Canada’s 150th birthday, a charitable foundation has been created to make all Canadian children skilled and confident readers by the time the finish grade school. The stated mission of the Canadian Children’s Literacy Foundation is to make Canadian children the most literate in the world.

Literacy skills vary widely across the country and are lower in poorer communities.

“Low literacy skills condemn individuals to a relentless cycle of poverty, underemployment, higher likelihood of incarceration, and greater health problems, all of which impact their lives, their families, and the economic and social future of our country,” said one of the founders, Heather Munroe-Blum, former principal of McGill University in a news release.  “

“But, the good news is, we can fix this problem. We simply have to decide to do it.”

Funding for charities and research

The foundation will support organizations that already work to improve childhood literacy. It will provide direct funding to under-resourced schools and communities. It will fund research and the dissemination of findings on early keys to literacy. There will be a public awareness campaign and help for charities that support doctors who encourage young parents to pursue literacy for their children.

The news release notes that funding for school libraries and librarians is in serious decline and that a one per cent increase in the national literacy rate would generate $32 billion dollars in economic growth every year.