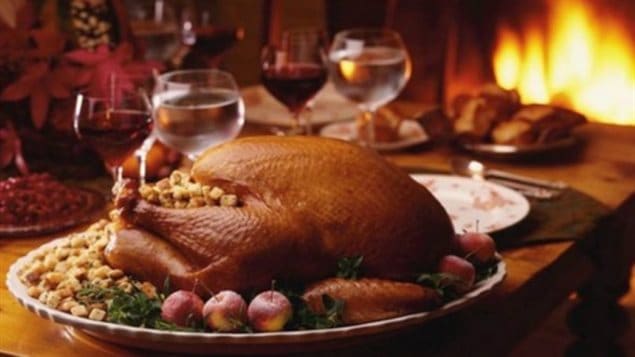 U.N. Security Council seat.. at what cost to taxpayers?

If you were to ask, most people would be unaware of what the United Nations Security Council does

Canada is vying for a non-permanent seat in 2021, but to get there, a great deal of taxpayers money is being spent.

Aaron Wudrick,of the non-profit advocacy group, Canadian Taxpayers Federation is asking what do Canadians get for the millions of tax dollars spent to have a two-year seat at the table.

It has five permanent members with veto power, and 10 non-permanent rotating seats valid for two-years at a time. All have one vote on decisions.

The General Assembly elects members to those non-permanent seats, but to get there one has to have the votes.

To get the votes apparently involves a lot of lobbying, back room wheeling and dealing, and money.

Wudrick says that Turkey dropped $85 million in aid and loan commitments to win a seat in 2008, while Australia, a similar “middle power” like Canada, spent $25 million to win its 2012 seat.

He notes that Canada has spent about a half million on its 2021 bid, so far, but has also assigned 10 full-time bureaucrats to the bid at approximately $1-million in salaries per year.

Wudrick points out that when he asked what a seat on the Council gives to a country, the vague response was often, “prestige”’

He also says, the Council’s “track record in tackling major global crises is, to put it charitably, rather bleak, and the council sounds a lot more important on paper than it ever has been in practice”.

According to Wudrick, the idea of “buying” a seat has a similarity to the scandals surrounding vote buying for past Olympic and FIFA events.

“Tell Canadians that their tax dollars are being spent feeding hungry children and they’re unlikely to call it a waste. But tell them it’s being used to wine and dine diplomats just for bragging rights, and you’re likely to get a very different reaction”. A Wudrick

Wudrick says that the many millions of dollars likely to be spent on wining a Security Council seat is of dubious value or influence, and the money could be spent of far more productive issues.