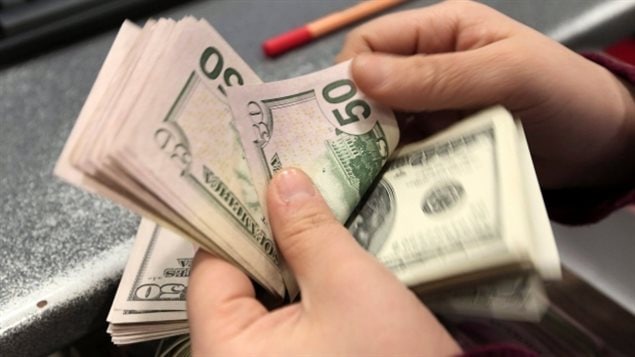 Concerns are now being raised that lax Canadian controls allow American or any foreign interests to spend money to influence the outcomes of Canadian elections.
Photo Credit: CBC

A great deal has been made about the alleged interference by Russia in the U.S elections which brought Donald Trump into the presidency.

Now comes information that foreign influence may have played a role in Canada’s election that brought Justin Trudeau’s Liberal party to power in 2015.

The Hon. Joe Oliver is the former federal Minister of Finance in the Conservative government which was defeated in 2015. He is now chairman of the advisory board at Origin Merchant Partners, a Toronto-based independent investment bank.

While the nature of the alleged Russian interference in US elections appears to be more of the electronic and “hacking” nature, there are allegations that foreign interests, mostly American, spent a great deal of money to influence the outcome of the 2015 Canadian election.

“We don’t need foreign meddling in our elections” J Oliver

The Calgary Herald newspaper obtained a 36 page document alleged third party groups funded mainly from the U.S. worked together to influence the outcome of the election and may have been in contravention of the Elections Act.

Mr. Oliver points out that at least some of the funding may have been legal, but asks even so, do Canadians want to continue to allow foreign interests to attempt to influence Canadian elections?

A spokesman from Elections Canada told the Canadian Press that there are now 105 complains about third party activity in the last general election. This compares with 12 in the 2011 election.

Third parties, are those not specifically tied to a particular election campaign or party.

It would appear that those third parties spent some $6 million in the last election in allegedly targeted campaigns in 28 ridings. Many of those third parties are alleged to have been funded by $1.5 million from the U.S.-based Tides Foundation, which has funded many anti-Canadian-oil campaigns.

While Canadian law sets a limit on Canadian donations to political campaigns, and even who can contribute, and when, Oliver says there’s no regulation limiting foreign money coming in to finance third party influence efforts during campaigns.  He points out that while there are restrictions on spending in advertising, the law doesn’t cover the fairly recent phenomenon of social media, or door to door canvassing by those interest groups.

While he says in this case it would appear to have been an anti-Conservative Party campaign, Oliver points out that the issue is entirely non-partisan.

He says, in the current situation, any party or potential candidate could be the victim of outside influence on the campaign which could come from anywhere in the world with a particular ideological or even particular commercial interest in the outcome of an election.