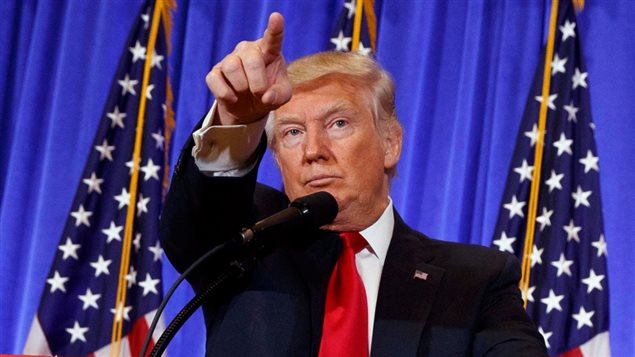 Do you trust the news?

With all the talk about fake news the polling firm Ipsos-Reid asked 1001 Canadians earlier this month about their opinions of the news and media.

The report is called “Trust in News Sources” and surveyed Canadians on a number of issues, and compared them to findings of a similar study they conducted back in 2008.

One thing that has changed is that more and more people are getting their news from social media, such as FaceBook.  Yet another aspect of the survey showed that people generally don’t have much trust in social media sources.

Also, in spite of what we’ve been hearing about so much so-called “fake news”, it seems that Canadians trust in traditional news media hasn’t’ changed much at all. Some 69 per cent of Canadians saying they trust traditional media a fair amount to a great deal in both polls.

Again when it comes to the issue of fake news, the vast majority of Canadians (81 per cent) said they were either confident or very confident they could detect fake news from factual news.

When presented with a mix of fake and real news however, a clear majority could not tell which was which, with 63 per cent failing the test.

Bricker also notes that most people get their news, and want to hear from local sources, but he also notes that there could be danger for traditional media if they continue to close up smaller local news outlets in order to centralize operations.

There is also a conflict in making such reliable news sources more profitable. He says the survey shows people want it, but are they willing to pay for it is a growing question.