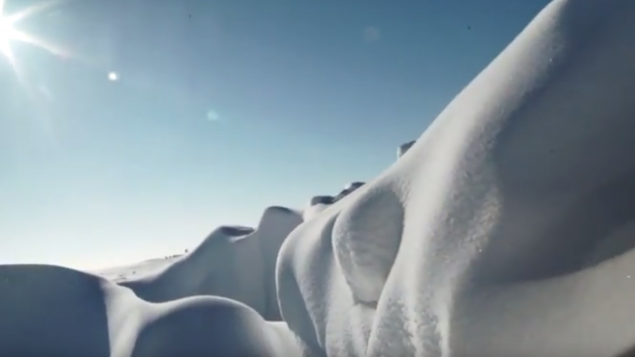 Landscape near Cambridge Bay, Nunavut (Eye on the Arctic)

This week on Eye on the Arctic, we’re dipping into our video vault for a look at Arctic science.

The North is warming at twice the rate as the rest of the world. Just last month places like the Arctic Alaskan city of Utqiaġvik (Barrow) posted it’s warmest July temperatures since 1921.

This warming is affecting Arctic indigenous communities  at a disproportionate rate.

In an Eye on the Arctic project earlier this year, we explored the way these communities are collaborating with scientists, pushing climate change research into important new areas, not only for them, but also for the rest of the world.

In Part 1 of this three-part series, we speak to a University of Calgary researcher talking about the partnership with Cambridge Bay and how the hunters observations there are incorporated into the research being done with the community.

Russia: Putin says climate change might not be human made, The Independent Barents Observer