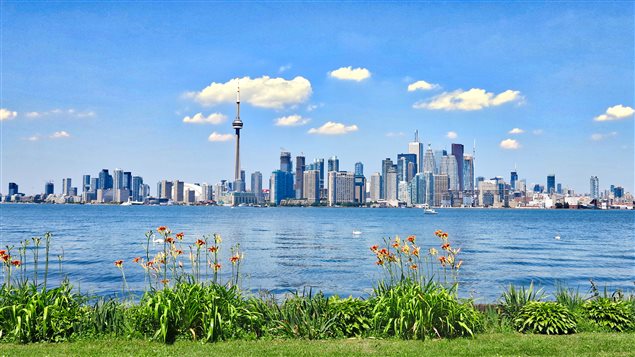 Toronto’s French-speaking population has grown and along with it demand for education in French has increased.

The majority of Francophones in Canada live in the province of Quebec which has several universities to serve them, but now the province of Ontario wants to create its own first, French-language university.

Demand for education in French has grown alongside an increase in the number of Francophones who have moved to Toronto from other provinces and from outside the country.

‘This is long overdue,’ says minister

“What we’ve seen is strong immigration right here in the heart of Toronto because of the job opportunities,” says Marie-France Lalonde, Ontario’s Minister of Francophone Affairs. “So, new Canadians are coming here to work and they want to have access also to French-speaking schools and one in particular, would be a university. And this is long overdue.”

Lalonde says there have been several reports recommending the establishment of a French university, in part, because employers are having a difficult time finding employees who are able to work in French.

In order to set up a university, the government of Ontario would have so pass special legislation and to seek financial help from the federal government.

If all goes well, the new university would be established and able to welcome an initial cohort of more than 300 students in September 2020 and enrollment would eventually climb to 2,000. The government is looking at the possibility of sharing facilities with a college which is also looking for a home.