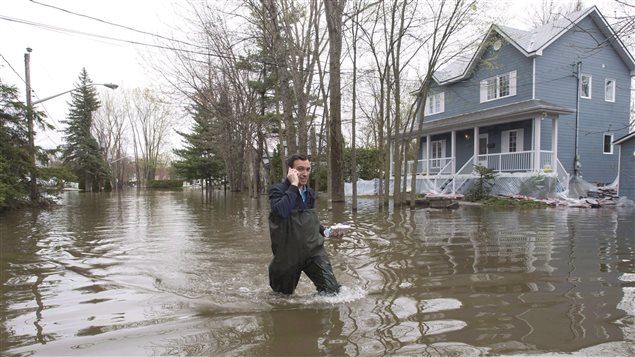 Water flooded Laval and many others in the province of Quebec on May 10, 2017.
Photo Credit: Ryan Remiorz/The Canadian Press/file

An Insurance Bureau of Canada news release says “climate change is causing severe weather events, especially storms involving floods, to happen more frequently and with greater intensity.” It cites two significant storm and flooding events that occurred around the area where the province of Quebec meets Ontario and caused more than $223 million in insured damage and an unknown total cost to homeowners and governments.

From April 5 to 7, two low-pressure systems caused major flooding in Southern Quebec and wind damage in both provinces. Rivers overflowed and sewers backed up. Heavy rain and strong wind gusts down trees and power lines across the region.

Then, from May 5 to 7, multiple days of heavy rain caused significant flooding across parts of eastern Canada, with the most damage occurring again, in eastern Ontario and Quebec. There were several states of emergency declared.

‘Hurricane Harvey…shows how unprepared we are’

The Insurance Bureau notes that “recent events, Like Hurricane Harvey in the United States, show how unprepared we are and why it is so important for governments, industry and consumers to work together to protect residents and communities.” It goes on to applaud Canada’s public safety minister for hosting a round table on flood risks this November in the western city of Regina, Saskatchewan. 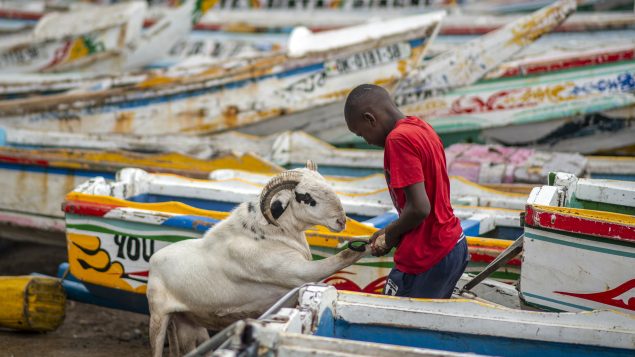