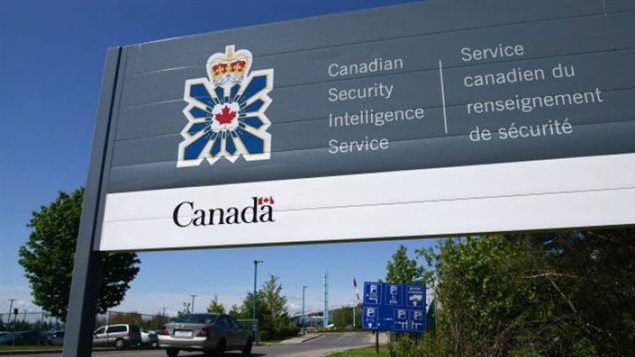 Previous directives allosed international exchanges of information even when their was a risk of torture.

The new directives prohibit the Royal Canadian Mounted Police, the Canadian Security Intelligence Agency and the Canada Border Services Agency from requesting or disclosing information when doing do would result in a “substantial risk” of torture and could not be managed through assurances from a foreign government.

They also forbid the use of information likely obtained through any abuse that creates the possiblity of further mistreatment.

But critics, including many members of the opposition New Democratic Party, say the new directives leave the door open to using information obtained through torture to “prevent loss of life or significant personal injury.”

Amnesty International Canada said the new directives were a “significant improvement” but warned that loopholes left the possibility of “compllicity in abuses and the tacit promotion of torture at the hands of foreign officials.”