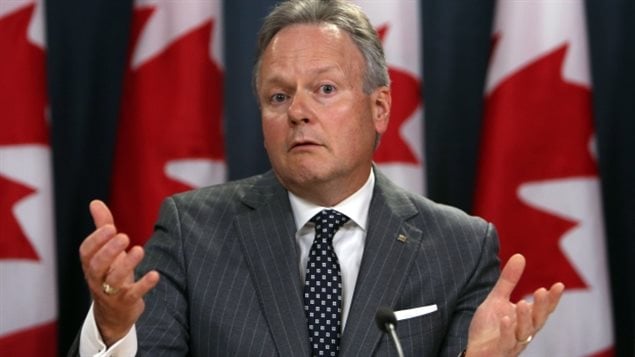 The Bank of Canada on Wednesday postponed a hike in its trend-setting interest rate following two rate hikes since July.

The rate, which remains at 1 per cent, plays a primary role in what retail banks offer their customers on loans and savings accounts.

In making the announcement, Governor Stephen Poloz said the central bank held off on another hike because it expects Canada’s dollar to slow the rate of inflation.

He also cited global geopolitical unknowns and U.S. fiscal and trade policies, including the renegotiation of the North American Free Trade Agreement.