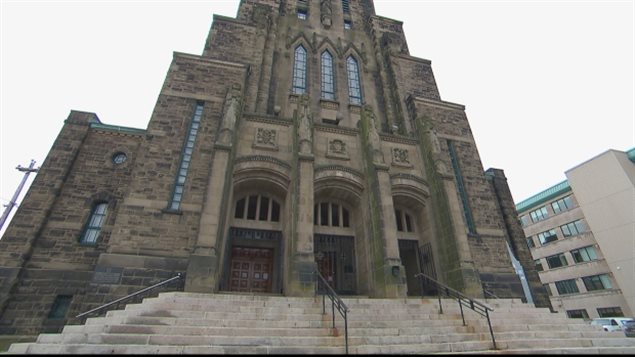 The Cathédrale Notre-Dame-de-l’Assomption in Moncton, New Brunswick. Catholicism is seen as the religion most in decline in Canada, but also as the most beneficial to society, ahead of Protestantism
Photo Credit: Radio-Canada

Religion and its place in Canadian public life

A new national survey shows Canadians are divided about the role religion should play in government and societal affairs.

In an Angus Reid Institute survey, more respondents said religion is good for society or does more good than bad (38%) than those saying it’s bad or does more harm than good (14%).  However, some 48% were equivocal saying it represents a mix of good and bad.

However another question showed that a majority felt that religion should have little to no influence on public life.

Interestingly, the mostly French speaking province of Quebec, where once the Catholic church dominated society, had the lowest positive response of all provinces to the previous question of judging the overall contribution of religion to society, and the highest negative response.

To the question of what influence it should have on public life, again Quebec had the highest provincial response (64%) saying religion should have either “not much” influence or “no influence at all”.

Islam was viewed as the most damaging followed by Sikhism, which was only one point ahead of Evangelical Christianity.

The Catholic religion was also viewed as the one most diminishing in the country, followed by Protestant religion, while Islam by a large margin, was the one believed as most increasing.