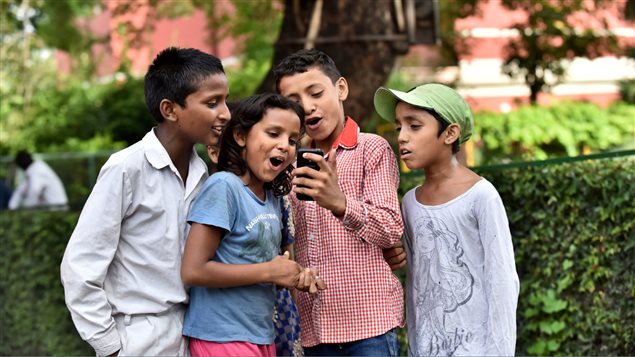 More children must have access to the internet and governments and the private sector must make it safer, says UNICEF.
Photo Credit: UNICEF

UNICEF says one in three internet users worldwide is a child and too little is done to protect them online or increase safe access.  A new report says that governments and the private sector have not kept up with the pace of change, exposing children to new harms and leaving millions of the most disadvantaged children behind.

The risks children face include trafficking and ‘made to order’ online child sexual abuse. More than nine in 10 child sexualo abuse URLs that have been identified are hosted in five countries—Canada, France, the Netherlands, Russia and the United States.

About one third of the world’s youth are not online. They tend to be those living in poverty or affected by humanitarian emergencies. Chief among them are African youth. UNICEF says this exacerbates inequalities and reduces their ability to participate in an increasingly digital economy.

“Now is the time to put children, their needs and their protection really at the heart of digital policy,” says UNICEF spokesman Simon Ingram.