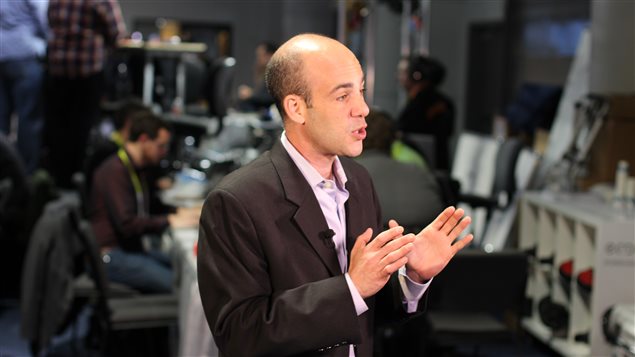 Learning to speak on the spot effectively can be learned by anyone, according to a new book.

The ability to speak well on the spot is a valuable tool in business, but in other settings too, but many people are not comfortable speaking spontaneously. A new book called Impromptu: Leading the Moment offers to help readers “think on their feet and respond eloquently in every situation.”

‘Winging it is wrong,’ says author

“So, the whole book is really about preparing to be spontaneous.”

First, Humphrey says the speaker must know the subject and she suggests he or she master the content. Next, she says speakers must prepare key messages they want to transmit.  The book offers a template to help people construct a plan they can use to organize their thinking on the spot.