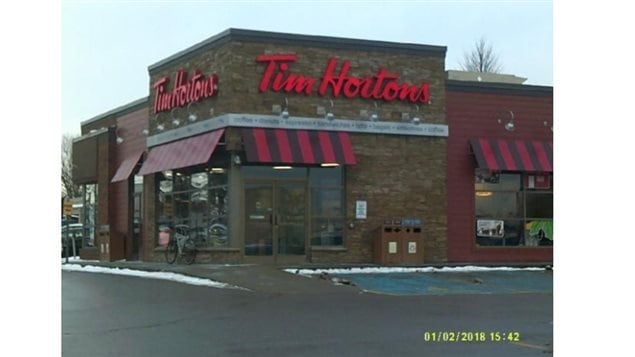 TheTim Horton's franchise location on Division Str. in Cobourg, Ont. owned by heirs of the founders of the popular chain, has become the focal point of controversy when they announced benefits to staff were cut citing increased costs and blaming the mandatory minimum wage hike
Photo Credit: James Pickersgill

Workers say businesses are penalising them for the minimum wage increase

Across Canada, there are vast number of full time employees who are earning the “minimum wage” as set by provincial legislations. The amount varies from province to province and ranges from about $11.00/hr to $14/hr.

In Ontario, Canada’s most populous province, the minimum wage has just been increased this month from $11.60/hr to $14/hr.  On January 1, next year it will rise to $15/hr.  It’s estimated that about one-quarter of Ontario’s workforce –some 1.6 million workers – earn less than $15/hr.

The move, seemingly a good one to raise the conditions of so many workers, has instead sparked huge controversy.

In a move that has highlighted this controversy, the heirs of the widely popular coffee and doughnut chain, Tim Horton’s, have sent a letter to the employees of a franchise outlet they own near Toronto saying that paid lunch breaks will end along with several other benefits as a result of the increased costs from the wage hike.

“I feel that we are getting the raw end of the stick,” (employee-via CBC)

The move has been widely criticised as being miserly, but has since been followed by owners of several other Tim Horton franchises in Ontario.  Several employees have said that the move by owners now means that in spite of the wage increase, they’ll actually be taking home less money.

While businesses are taking these actions a new poll shows that in fact a majority of Ontario residents support the government’s move. The poll shows 60 per cent supporting the move, to the 30% who are opposed.