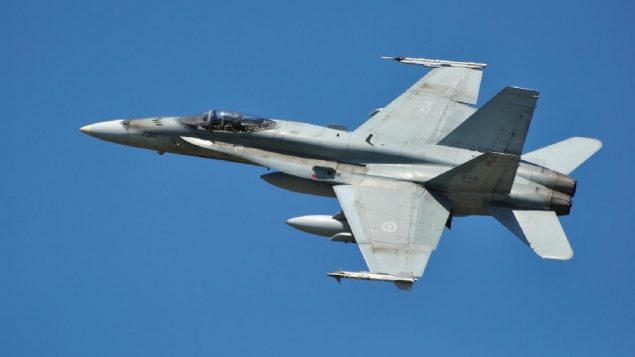 Fighter jets: Canada’s fleet to continue till the 2030’s

Imagine Spitfires and Me 109’s being their countries front-line fighters for 40 or 50 years into the 1990’s.

Not quite the same scenario, but Canada’s CF-18’s, some of which date back to 1982, will apparently continue to serve up until about 2032, or about 50 years after they first entered service, as a then top-line fighter.

The plan to keep the CF-18 fleet going even longer was revealed at an aerospace “industry day” last week between Canadian government officials and various aerospace firms. 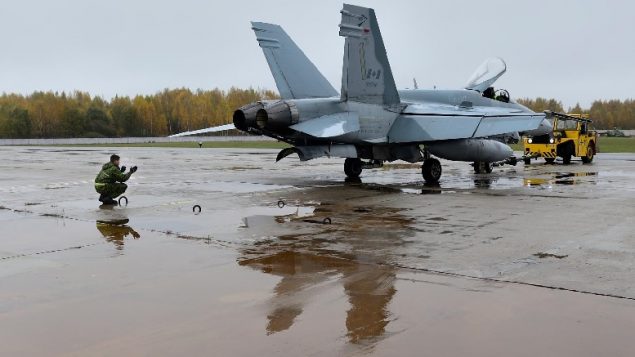 Plans were already announced to keep the ageing planes flying until 2025.  In 2016, Canada’s head of the air force, Lt.Gen Michael Hood said the 77-plane fleet could continue until then with upgrades to reduce risks and costs, with technical help from our U.S. ally.

Surprisingly, a Canadian Press report at the time said a message from Defence Minister, Sajjit Harjan’s office, said that wouldn’t address the issue of the limited number of airworthy jets at any given time due to maintenance issues. 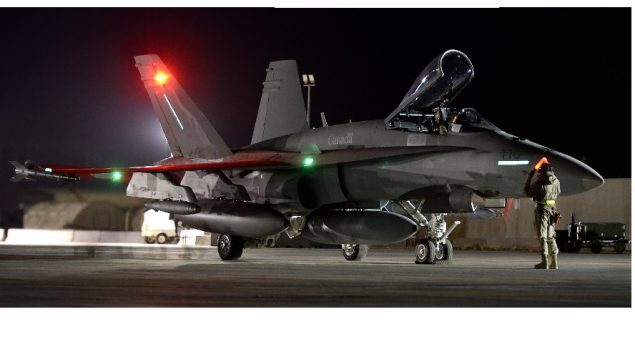 Preparation for a night mission in Kuwait 2014.during Op Impact. PHOTO, Combat Camera

Calling them “old planes”, the note said even if all 77 planes were available, it would not meet Canada’s NATO, NORAD, and other commitments.

A report as far back as April 2016 said 49 of the planes had used up 85 per cent of their anticipated airframe life, and three had exceeded that.

Given the costs and political controversy surrounding the former Conservative government plans to buy new F-35’s from the US, the current Liberal government had announced they would not buy the planes, but open a new replacement competition.

They also announced a plan to buy 18 Boeing F-18 Super Hornets as a stop-gap measure to fill Canada’s national and international commitments. 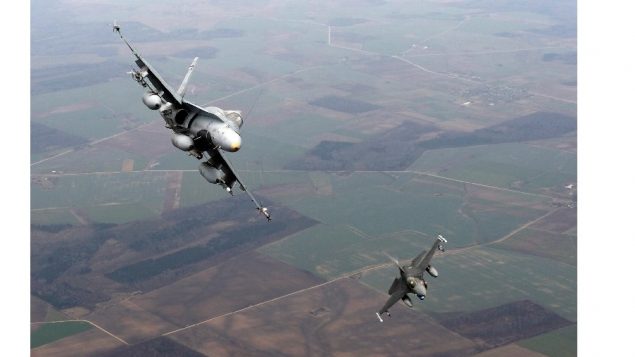 Although the planes have a similar appearance to the current Hornets, the Super Hornet is in reality a much different plane.

Then with Boeing’s trade dispute action  against commercial carrier Bombardier over the C-series passenger jet, the Liberal government trashed the multi –billions Super Hornet deal, and instead said it would buy used Hornets from Australia.

This month’s industry day was to exchange information on government requirements for a new fighter, and industry to get an idea of how and what it could offer.

Boeing was not present at the industry day and the potential deal to buy used Australian F-18’s Hornet has yet to be signed.