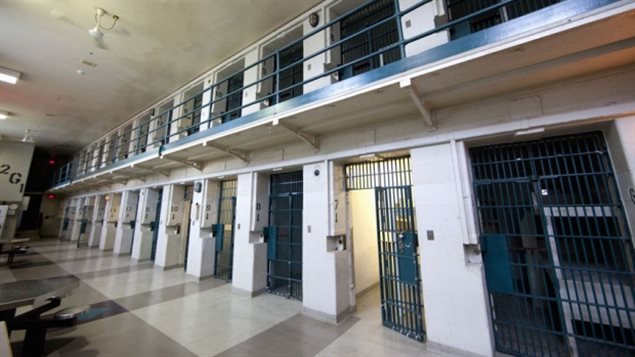 Transgender prisoners to be accommodated

Changes are coming to Canada’s federal penitentiaries to assure the respect of the human rights of transgender offenders. Parliament recently changed the Canadian Human Rights Act to add “gender identity or expression” to the list of prohibited grounds of discrimination. This is just one of many initiatives to improve rights for members of the LGBTQ community.

The federal government department responsible for the incarceration of anyone serving a sentence longer than two years is the Correctional Service of Canada (CSC). It has worked with the Canadian Human Rights Commission (CHRC) and the Prisoners’ Legal Services (PLS) to come up with several changes.

New operational practices will include placing an offender in a men’s or women’s institution according to their preferred gender identity regardless of their anatomy or documents, using an offender’s preferred name, taking steps to maximize privacy and confidentiality related to gender identity, offering protocols to assure their safety, privacy and dignity when they access shower or toilet facilities, and the choice of male or female staff to conduct frisk and strip searches, urine analysis and camera surveillance.

Much will depend on the implementation of these official practices. The government’s announcement says: “All three organizations look forward to further collaboration and successful implementation of these changes. As CSC updates its individual policies, it will continue to count on the valuable contribution of correctional experts and stakeholders, such as the CHRC and PLS, labour partners, academia and experts in gender and identity issues.” 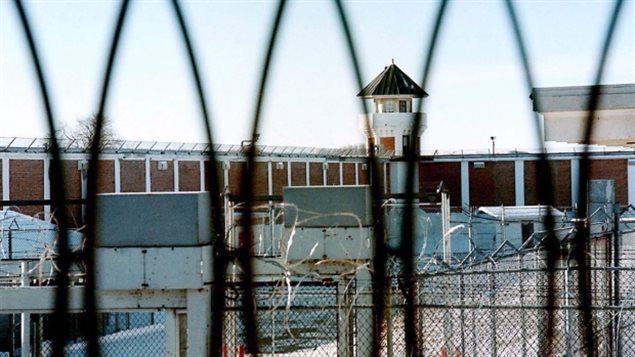 Not all prisons are affected

In Canada, sentences under two years are served in run by provinces and territories. These new official practices will not apply to them, however they are bound to respect the Canadian Human Rights Act as well and may have to consider their own changes.