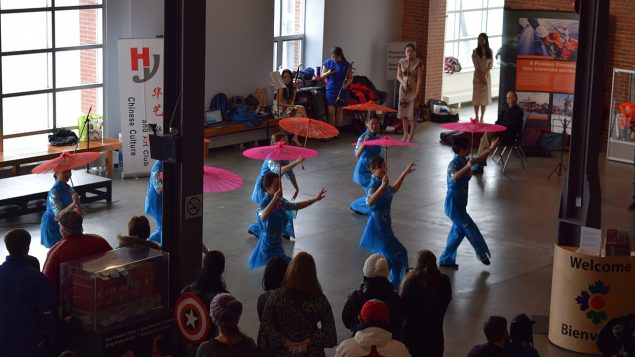 Dance demonstration by the Chinese Culture and Art Club for Lunar New Year in 2016. (Canadian Museum of Immigration at Pier 21)

The Canadian Museum of Immigration at Pier 21 will hold Lunar New Year festivities on February 10 in the eastern city of Halifax. There will be a day of Chinese dance, live music, martial arts demonstrations and crafts.

Visitors will learn about New Year practices from various Asian cultures and can participate in activities such as stamp making and paper cuts. 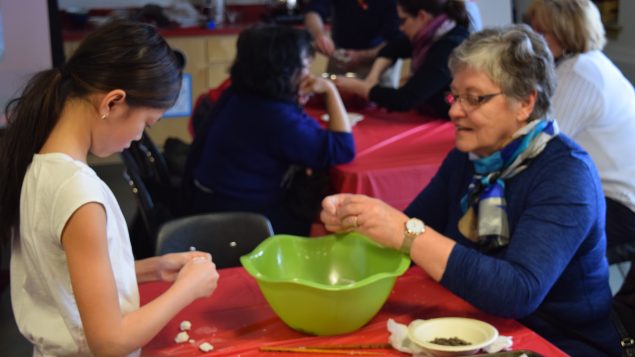 Visitors learned how to make dumplings for Lunar New Year at the museum in 2016. (Canadian Museum of Immigration at Pier 21)

This is the museum’s third Lunar New Year celebration. It offers several programs to enhance public understanding of the experiences of immigrants to Canada and the vital role they have played in building the country.

The museum stands on the national historic site that served as the gateway to Canada for one million immigrants between 1928 and 1971.