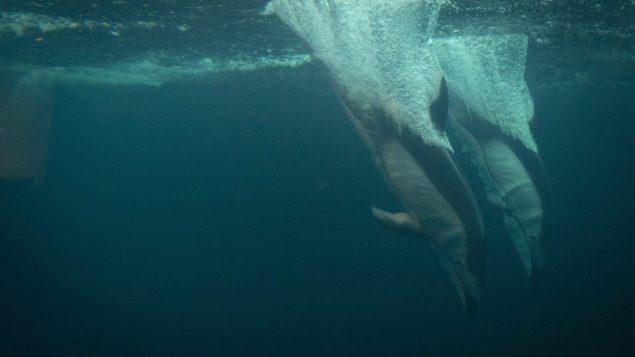 The federal government will ban the capture of marine mammals like whales, dolphins and porpoises, according to proposed legislation presented by the governing Liberals in the House of Commons.

The prohibition on fishing for cetaceans “with intent to take them into captivity” is part of the Liberals’ sweeping overhaul of fisheries legislation presented on Tuesday by Minister of Fisheries, Oceans and the Canadian Coast Guard Dominic LeBlanc.

“The public acceptance of keeping these majestic creatures in captivity has changed and we think the law should also change to reflect that so we’re going to ban the taking of cetaceans,” Fisheries Minister Dominic LeBlanc told reporters in Vancouver. “We think Canadians massively support that principle.”

Bill C-68, as the proposed legislation is known, allows the minister to make exemptions in circumstances “where the animal is injured, in distress or in need of care.” 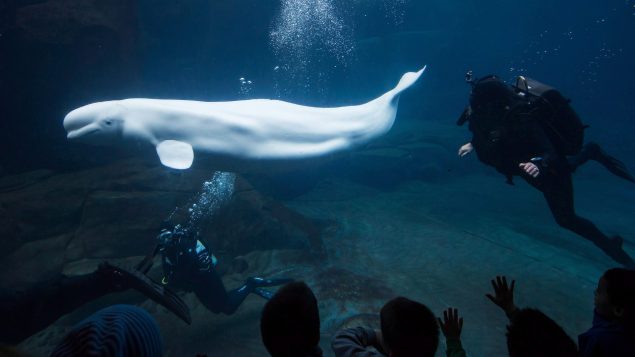 There are only two facilities in Canada – Marineland amusement park in Niagara Falls, Ontario, and the Vancouver Aquarium – that currently hold these mammals.

“We applaud Fisheries and Oceans Canada, and Minister LeBlanc, for supporting a practice that we pioneered more than 20 years ago.”

“As Canada’s only Marine Mammal Rescue Centre, we appreciate the ongoing support the Minister provides to protect stranded, sick or injured cetaceans that require rescue and care,” the statement added.

Opponents of the move have said such a ban on captive cetaceans would devastate attendance and threaten conservation efforts at theme parks where these animals are on display.