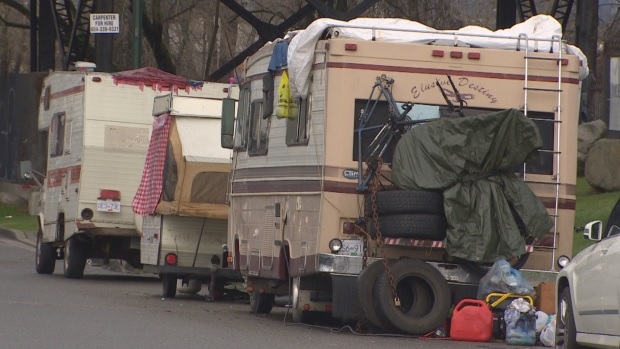 Living in a vehicle, by choice or obligation

Not quite homeless, but close

Although still generally quite small, there is a slowly growing number of Canadians living in vehicles.

In some cases people are being forced out of homes and apartments by high rents, whereas in others they are choosing to avoid the high costs by living in cars, vans or larger recreational vehicles (RV’s)

This is more common in the major west coast port city of Vancouver where housing and rental costs have risen exponentially in recent years. The milder climate there is also more amenable to such a lifestyle. While living in vehicles does happen to some extent elsewhere, the cold winter climate usually precludes full-time vehicle living in most of the rest of the country. 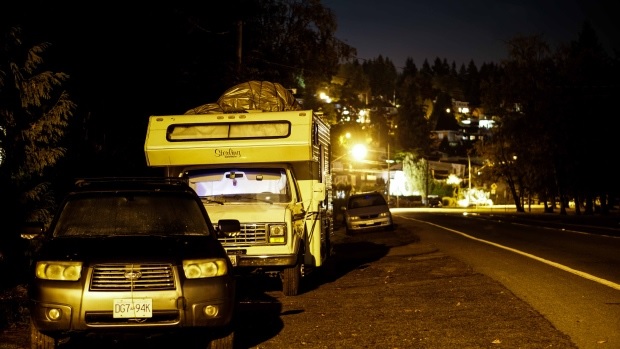 In 2017 a report said homelessness had risen by 30 per cent since 2014. A count at that time found 58 people living in vehicles in the Metro Vancouver area, although officials say that’s probably greatly underestimated. The head of the city’s homelessness services department said her group has contacted a “couple hundred” people living in vehicles over the past two years. 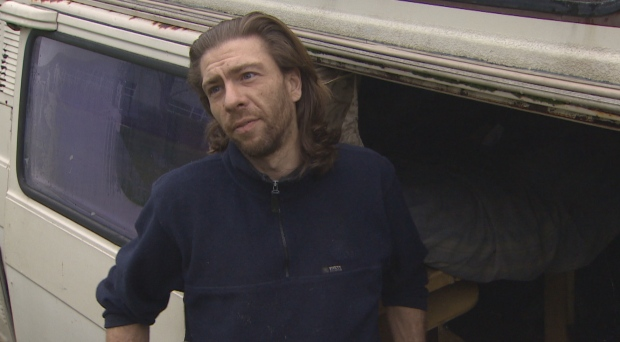 Ben Pearson, who has lived out of a Chevy van for two years in Vancouver, says he moves the vehicle every day to avoid parking tickets. PHOTO-CBC

There are constraints of course, that of simple hygiene for example. One man, Ben Pearson who lives in a commercial van says he is able to wash and take showers at community centres and through friends who have apartments.

Others however have often been forced into cars through a series of unfortunate circumstances, leaving them without shelter and  basically with only clothes and their car. 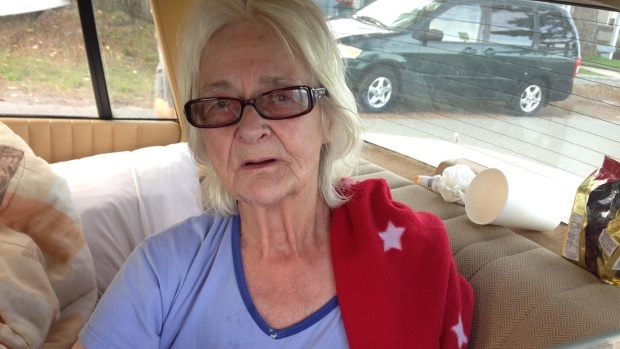 Parking can be problematic as various locations in the city put a time limit on parking and tickets when issued can be expensive at up to $150. 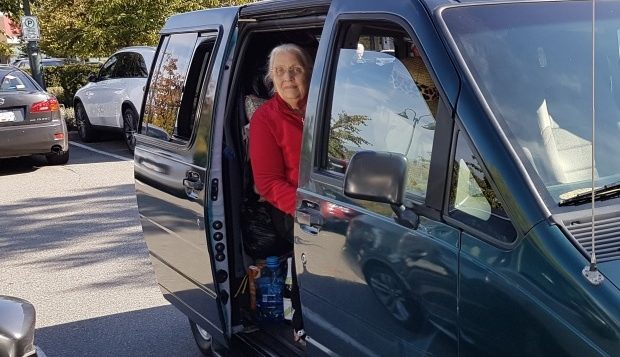 ‘It is very depressing,’ says Alexi Rainier. The 79-year-old lives in a borrowed mini-van with her 62-year-old companion and three small dogs in Vancouver PHOTO Roshini Nair

In Los Angeles, where there are estimates of up to 7,000 van dwellers a new city ordnance has banned most overnight street parking.

Vancouver says it’s not looking at implementing a similar ban for the time being but is looking for more empathetic solutions.