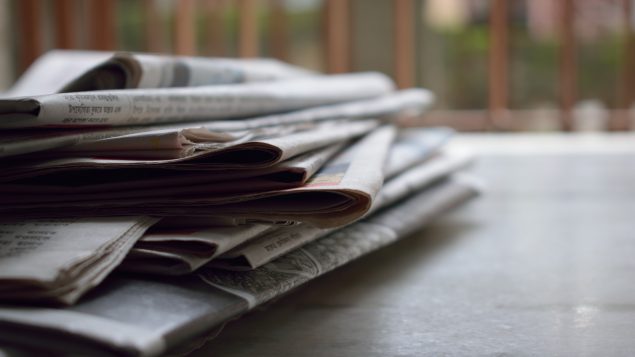 Canadian newspapers are cutting staff, some are eliminating print runs and others have shut down.

Representatives of the print media met with members of Parliament yesterday to renew their call for urgent action to halt rampant closures and job losses. It being Valentine’s Day, they declared a day of love for news and presented the government with a petition signed by thousands of people and public personalities calling for support.

Print revenues are down dramatically as advertising is siphoned off by web giants like Facebook and Google. “These companies are still not taxed on an equal footing with local companies, giving them a huge advantage,” said Vincent Marissal, a former journalist in a news release. 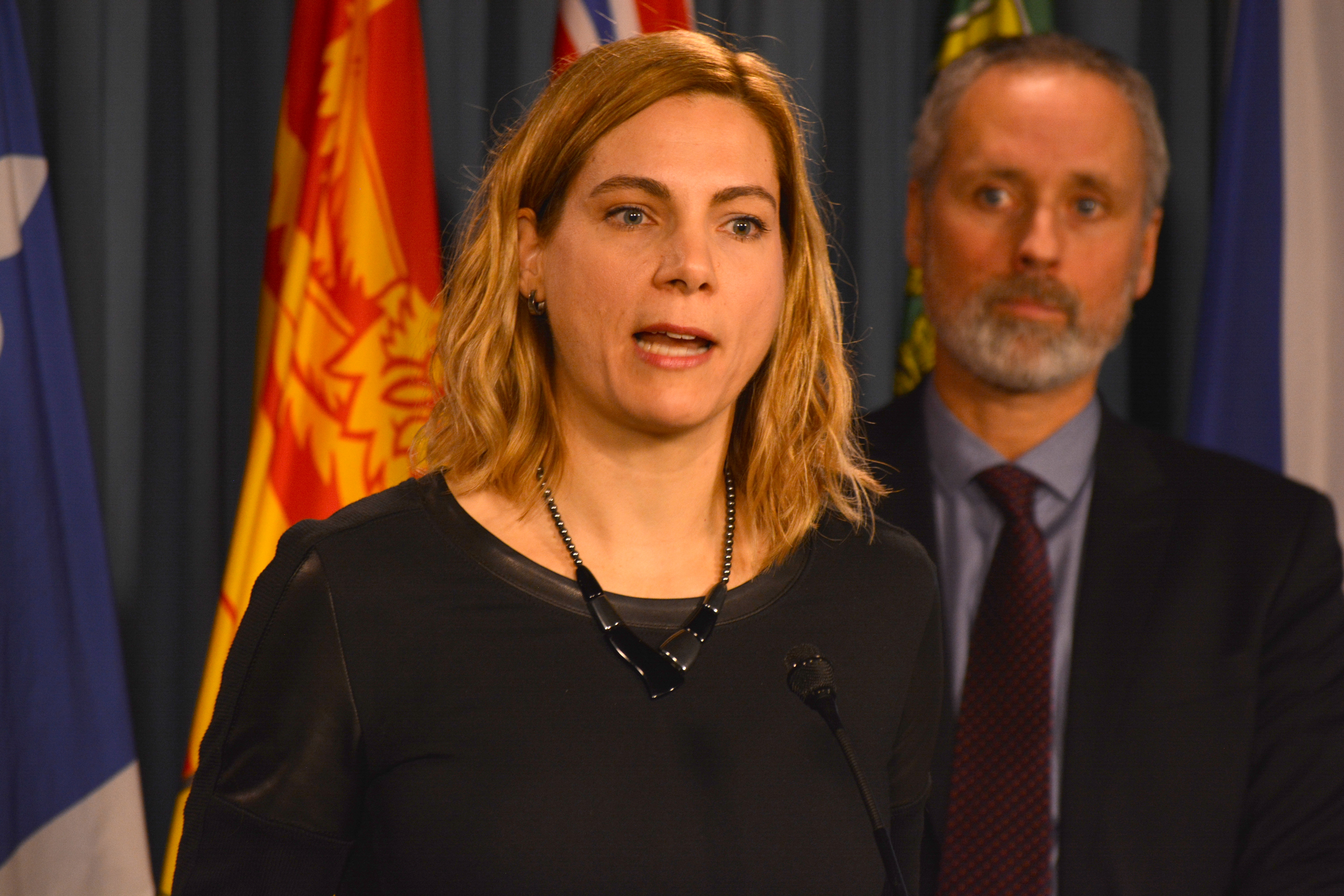 Union leader Pascale St-Onge went to Parliament on February 14, 2018 to appeal for help for the print media.

Print media have asked government for solutions like payroll tax credits or access to a special fund for periodicals. The union which organized the event, FNC-CSN, said the government has stated intentions to help. Now, it wants concrete measures included in the next budget due out on February 27.

“We can’t afford more job losses or more media closures. News is not just a product like any other, and the Trudeau government has a responsibility to support free and diversified journalism, because it is essential to a healthy Canadian democracy,” said Stéphane Giroux, president of the Fédération professionnelle des journalistes du Québec (a journalists’ association in the province of Quebec).

Today, the Globe and Mail reported that the owner of a leading newspaper, the Toronto Star, and several others papers is fighting for its survival. Torstar Corp. too is asking for government help in light of declining print advertising.