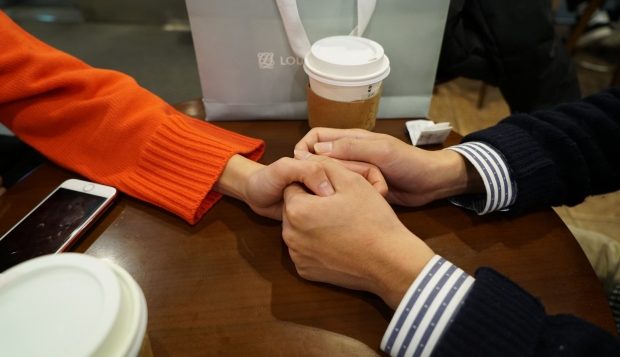 The government of Canada has cut wait times and the backlog of applications for people hoping to bring foreign spouses to this country. Immigration Minister Ahmed Hussen told CBC it was the “humane” thing to do.

Canadian citizens, people registered as Indian under the Indian act and residents of Canada over 18 years of age are eligible to sponsor spouses or common law partners from abroad regardless of whether they are in a heterosexual or homosexual relationship. 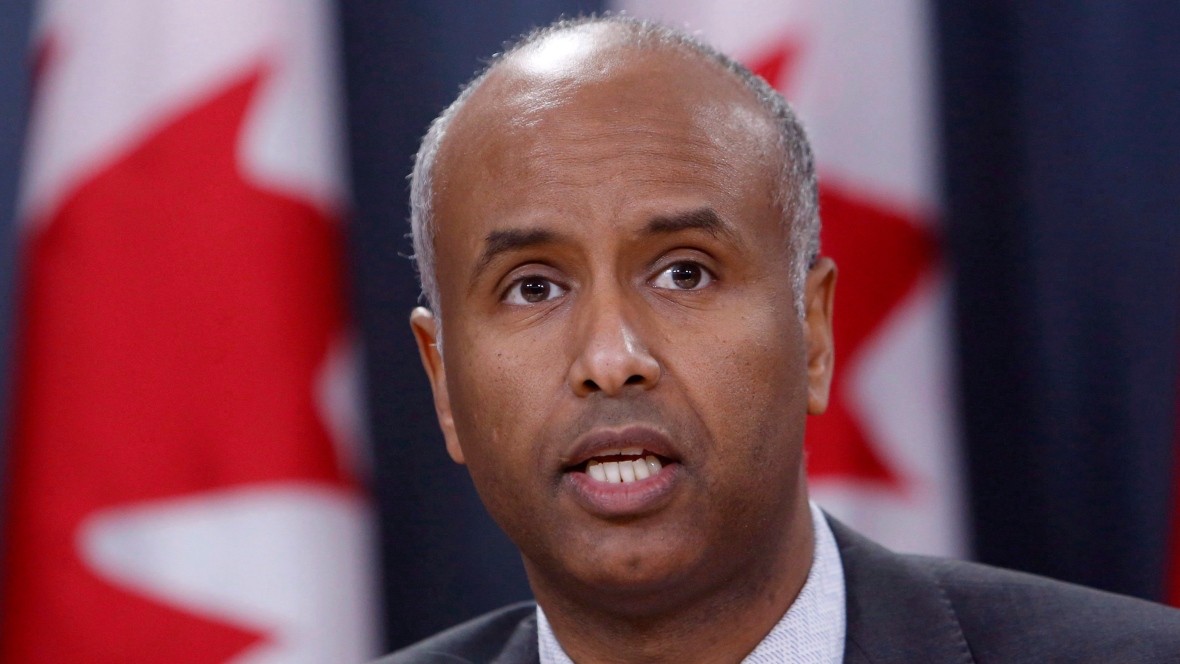 The minister announced that the average wait time has decreased from two years to one year in about 80 per cent of cases. And a backlog of about 75,000 files has come down to about 15,000 in just over a year.

The minister made the announcement on Valentine’s Day and in the company of several couples. He expressed the view that spousal sponsorship is a key part of Canada’s immigration system.