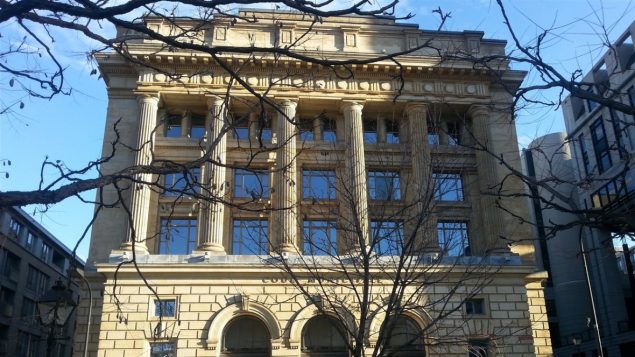 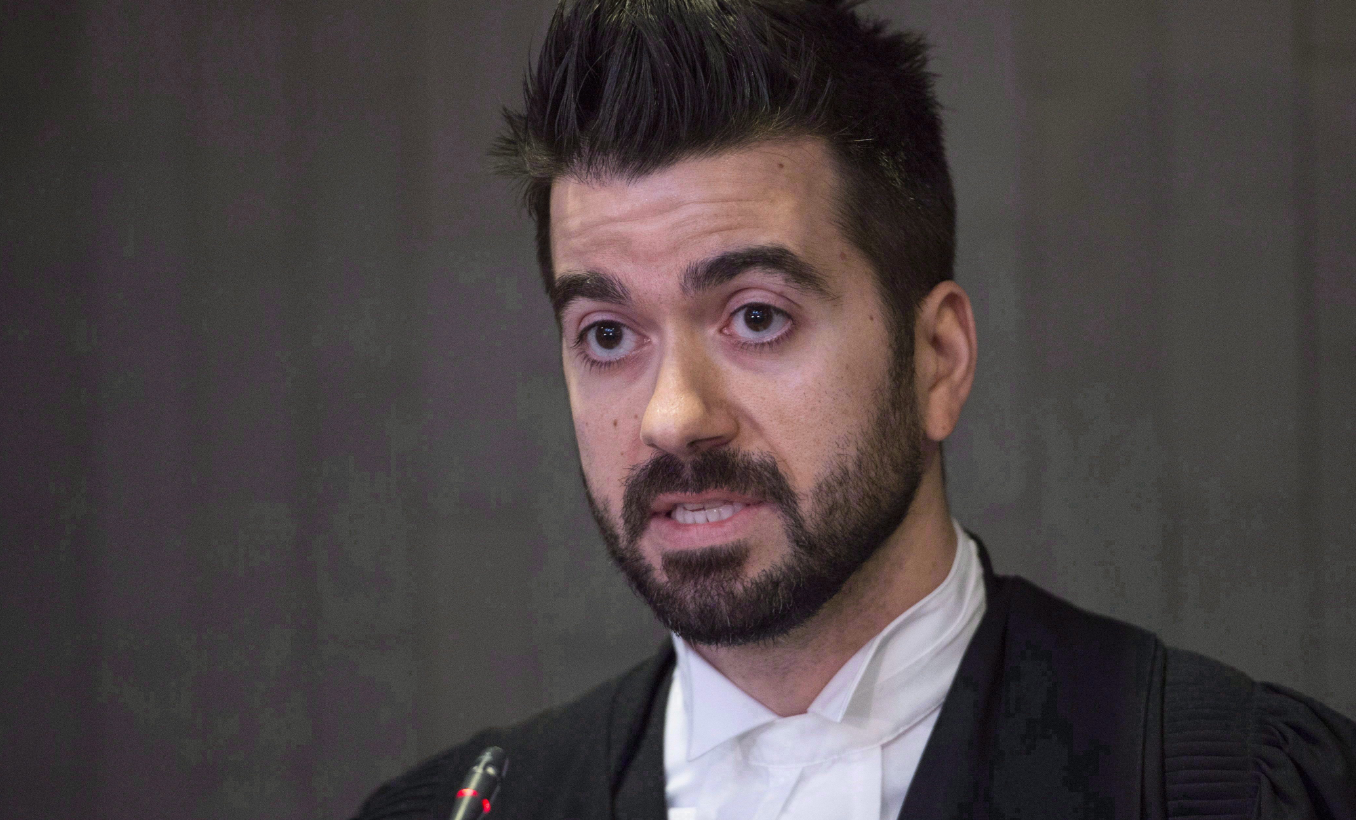 Crown prosecutor Dennis Galiatsatos (pictured above in 2016) said this week’s guilty verdict in the death of Nellie Angutiguluk was a result of mobilizing police and Crown efforts. (Paul Chiasson/The Canadian Press)

A Canadian Crown prosecutor says he hopes the guilty verdict in the Montreal death of an Inuk mother, helps restore the faith of Indigenous communities in the justice system.

“Quite a few aboriginal communities in the country have felt that the justice system has let them down, so I can only hope this file will give them hope,” Crown prosecutor Dennis Galiatsatos told CBC Montreal’s Elias Abboud. “Not so much in the result, but in the efforts put (in) by the police force and the Crown’s office will show them that there is hope and that the system does work.”

Kwasi Benjamin was found guilty of second-degree murder of his girlfriend 29-year-old Nellie Angutiguluk on Wednesday.

Over six-weeks, a Montreal jury heard testimony concerning the fraught relationship between Benjamin and Angutiguluk, originally from the Inuit region of Nunavik in northern Quebec.

In Canada, second-degree murder refers to a murder that is committed intentionally, but not planned and prepared in advance. 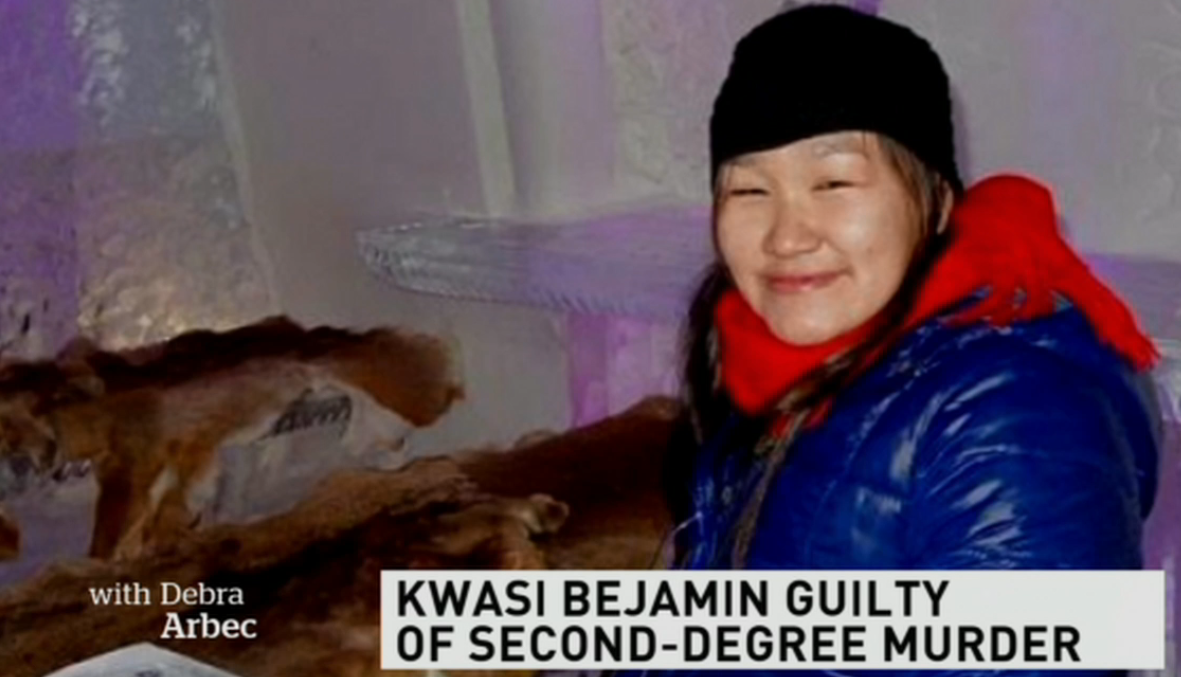 Nellie Angutiguluk was originaly from the community of Puvirnituq in northern Quebec. (CBC)

Angutiguluk was found dead in the apartment she shared with Benjamin May 2015.  Media reports describe the results of the autopsy as ligature strangulation, with Benjamin’s  defence lawyer Paul Skolnik arguing Angutiguluk may have killed herself.

Skolnik said on Wednesday he was disappointed in the verdict and told CBC News Montreal he would “study the file to see if there are any grounds for appeal.”

Sentencing hearings are expected at the beginning of April according to media reports.

Canada:  Inquiry into violence against Indigenous women wraps up hearings in Canadian Arctic, Eye on the Arctic