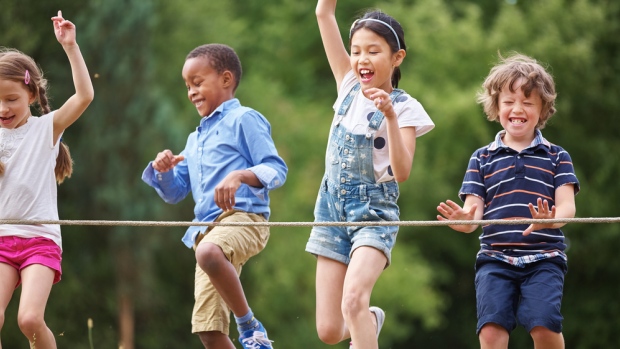 Spending time outside and away from computer screens goes a long way to helping children avoid the ill-effects of myopia. (Shutterstock/cbc.ca)

It’s pretty much a given these days that electronic screens–televisions, tablets, smartphones, computers and video games–are having an adverse effect on how people view the world.

According to Optometry Times, statistics show that 80 percent of what we learn is through our eyes and studies show that 50 to 90 percent of adult electronic screen users suffer some adverse effects to their eyes.

And that was before everyone and his uncle had a smartphone, passing their lives with eyes glued to their palms. 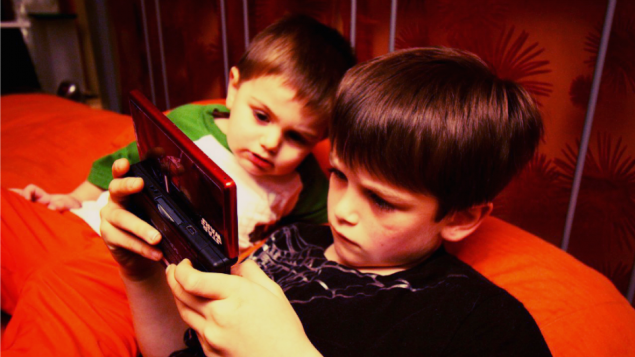 Canadian optometrists and ophthalmologists agree–and studies confirm–this is not they way kids should be spending too many of their off-hours if they want to avoid eye problems. (cbc.ca)

Both the Canadian Association of Optometrists and the Canadian Ophthalmological Society are–quite naturally–concerned, especially about young people, especially those up to the age of eight, when most eye problems can still be corrected.

But it’s not just the electric screens that concern both organizations; it’s the lack of time spent outdoors in the natural light necessary for the eye development and the prevention of myopia.

Kids who spend more time outdoors and who play sports are less likely to be near-sighted, according to a recent study in the Netherlands, confirming what eye specialists have long known.

Remember when your mother admonished you “to out an play.”

Turns out, she had it right.

So what to do as our society undergoes massive technical change?

For some answers, I spoke with Martin Spiro, a Montreal optometrist who earned a doctorate of optometry degree at the University of Montreal.

With files from CBC, La Presse