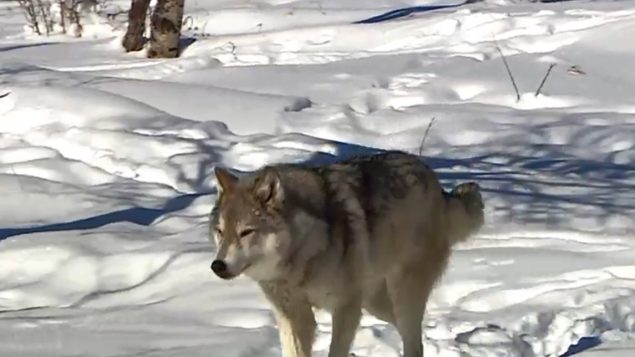 A cross between dog and wolf most often doesn’t make a good pet but people want these wolfdogs them after seeing them on a popular TV series. (CBC)

Wolfdogs are popular, but often abandoned

The popular TV series Game of Thrones features animals that are a cross between a wolf and a dog so many people buy them but later find they don’t usually make good pets. As a result, they are often abandoned and the only sanctuary in Canada that shelters them is at capacity, reports CBC News.

“People are intentionally breeding them and it’s not an ideal thing. There is a market for them because people want to have cool, exotic pets,” Alyx Harris, manager at Yamnuski Wolfdog Sanctuary told CBC.

The sanctuary is located about 40 kilometres from the western city of Calgary and shelters 23 wolfdogs in seven enclosures.  One of the animals named Nova is a cousin of Ghost from the Game of Thrones drama. 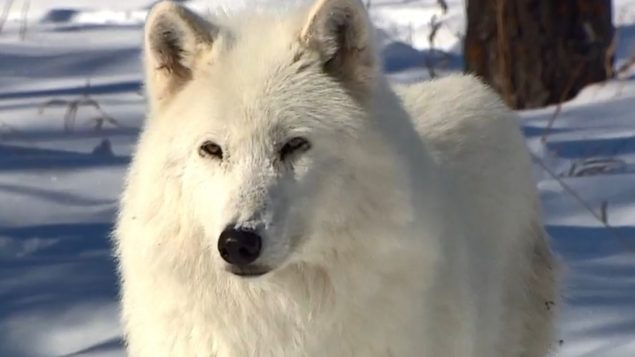 Nova is a cousin of a wolfdog from the TV series Game of Thrones.

Harris is urging people to think twice before buying a wolfdog. She told CBC it was very frustrating that people buy wolfdogs from for-profit breeders and then give them up and “we are left to pick up the pieces.”

The abandonment of pets is an ongoing problem in Canada. For example, in any given month, the SPCA in Montreal receives about 600 animals. The figure shoots up to 1,600 on July 1st which is moving day in the province of Quebec. The increase often stems from the fact that people move to an apartment that does not allow pets.

Other perpetual problems include the frequent adoption of bunnies at Easter or other animals for gifts at Christmas which are then abandoned after a few weeks.

With files from CBC’s David Bell and Monty Kruger.