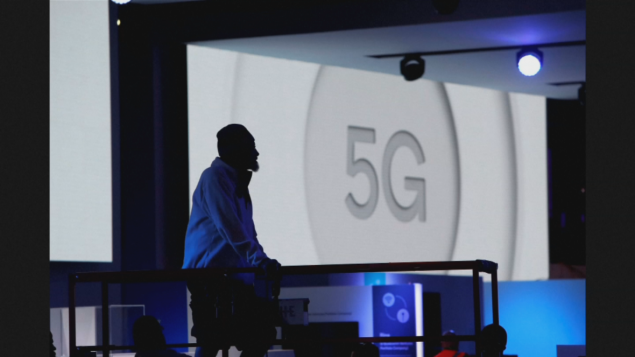 5G is being previewed at tech conferences around the world. Canada is making the committment to innovate in two central provnces. (Reuters)

5G, the “blisteringly fast” internet surface that businesses need for continued innovation, is coming to the bordering provinces of Ontario, and the mainly French-speaking province of Quebec.

With the financial help of the two provincial governments and the federal government and some companies, a combined $400 million (Cdn) investment will phase in the 5G network over the next three of four years. 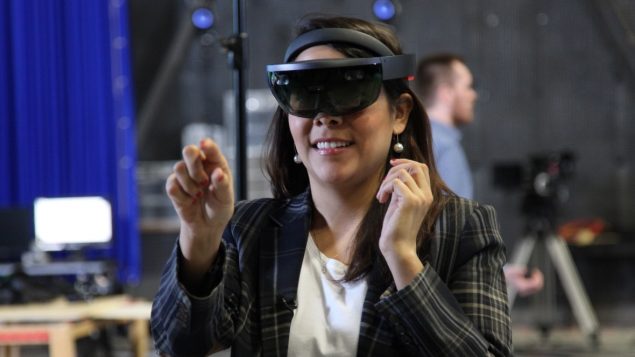 The companies leading these developments are Ericsson, Thales Canada, Ciena Canada, IBM and CGI and the corridor is known as ENCQOR

We’re living in a 4G world at the moment, which makes everything that’s available in the cell phone in the palm of our hand possible. But 5G is exponentially more.

“everybody’s wearing a pair of glasses instead of a smartphone”

In an interview with CBC News, Lawrence Surtees, a communications analyst with the research firm IDC, said “the move from 4G to 5G is a quantum leap”.

Downloading a HD movie onto your phone, which can take about an hour now, will take just seconds on the new network.

Already companies like Rogers, one of Canada’s major wireless carriers, is innovating.

The Rogers Centre, a large arena with a retractable roof in downtown Toronto, has been equipped with 5G antennas, with a view to enhancing customer experience.

Recently, Alan Smithson of MetaVRse, based in Toronto, talked about the potential for virtual reality (VR) and augmented reality (AR).

“We’ve seen an enormous growth in the last few years,” he told CBC. “But as you increase the resolution of these screens, of course you have to push more data.”

“Ten years out,” he imagines, “everybody’s wearing a pair of glasses instead of a smartphone.”