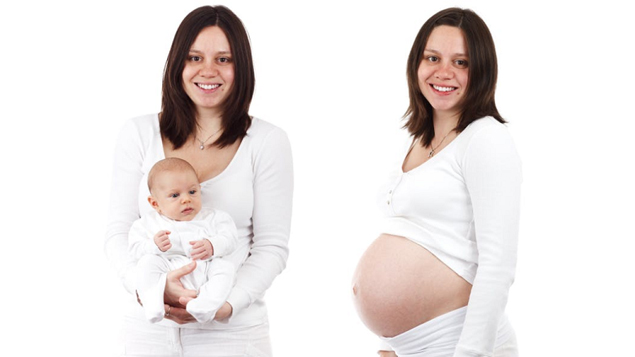 Pregnant women and their coming babies would benefit from vaccinations against influenza, whooping cough and other diseases, according to The Society of Obstetricians and Gynaecologists of Canada.

In the past, pregnant women were warned to not get vaccinations but now new guidelines are recommending some to protect both her and the coming baby.

Pregnant women are at increased risk of flu-related hospitalization, complications and even death, warns The Society of Obstetricians and Gynaecologists of Canada.  In a news release, the society’s CEO also warns about whooping cough which kills about 300,000 infants in the world every year and for which there is a vaccine.

The society now recommends pregnant women get the seasonal flu vaccine and the combined vaccine that protects against tetanus, diphtheria and whooping cough (pertussis) called Tdap. A news release assures both are safe to administer during pregnancy and they can protect mothers and their fetus before the baby is born and for the first few months of life, when infants are at the greatest risk from the diseases.

Women who got live vaccines before they realized they were pregnant are no longer advised to terminate the pregnancy.

Other vaccines may mitigate specific risks

Women who have specific risk factors may also benefit from vaccines against hepatitis A and B, meningitis and/or pneumonia. For example women who have had heart surgery or a kidney transplant may need protection from such diseases. Doctors are urged to undertake a thorough review of their patient’s overall immunization status in order to find out what is best for each individual patient.

In the past, women who had received live or live-attenuated vaccines before they realized they were pregnant were sometimes counselled to terminate their pregnancies. But the society says there is no evidence to demonstrate harm from these vaccines which include the mumps-measles-rubella (MMR) or the chickenpox vaccine. While it would prefer women not get live or live-attenuated vaccines during pregnancy, it reassures mothers that they are safe and also acceptable for breastfeeding mothers.

While there are some Canadians who are deeply suspicious of vaccines and refuse to immunize their children, science overwhelmingly proves the risks to be small and the benefits of preventing serious disease to be huge.