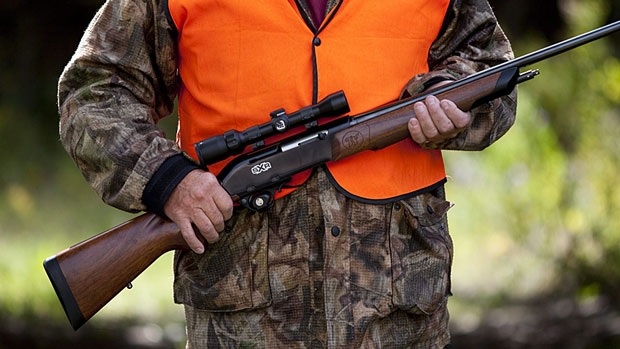 The federal Liberal government has introduced a Bill which tightens laws on gun ownership and use. Gun control lobbyists say it doesn't go far enough, gun owner advocates say it will do nothing to curb gangs and gun violence and create more hurdles for law-abiding owners. PHOTO: Sean Kilpatrick-CP

With its proposed new legislation (Bill C-71) the federal government has insisted it would not, and has not ,re-introduced a so-called “long gun registry” (LGR)  of rifles and shotguns, which has been highly controversial in the past. 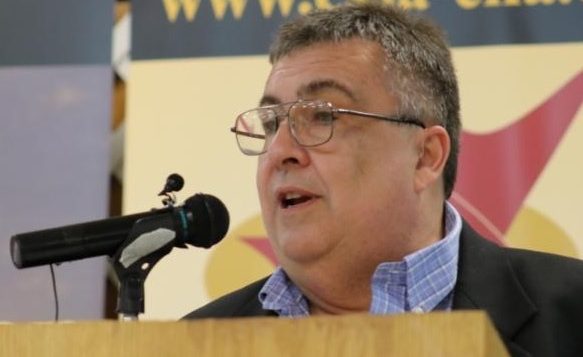 .While every legal owner of firearms is themselves registered” through the licence system, and while all guns listed as restricted are also registered, the majority of rifles and shotguns were not, until the implementation of the LGR.

The original LGR was instituted as a way to better track long guns and thus increase public safety.  Thousands of gun owners, and many critics said it did nothing to increase public safety but was astronomically costly and potentially placed many law-abiding owners into a criminal situation for very minor mistakes. It was extremely controversial from the beginning and was cancelled by the previous Conservative government.

The federal Liberal Minister of Public Safety has strongly insisted that the new law does not constitute a renewal of the LGR. 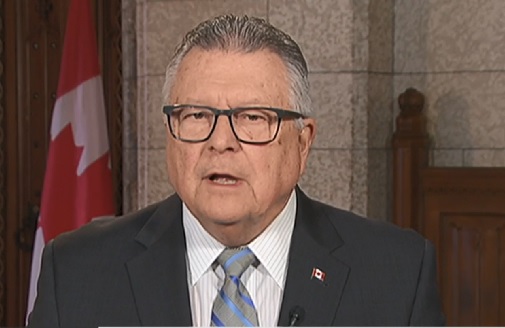 However, many firearms owners and advocates say the Bill is simply the LGR through the backdoor. The Liberals have also helped the province of Quebec as it establishes its own LGR as a replacement to the federal one.

Bernardo also points out that the common use of the term “assault rifle” to describe modern sporting rifles is deliberately wrong. He says that although they may look similar to military rifles, they simply are not. 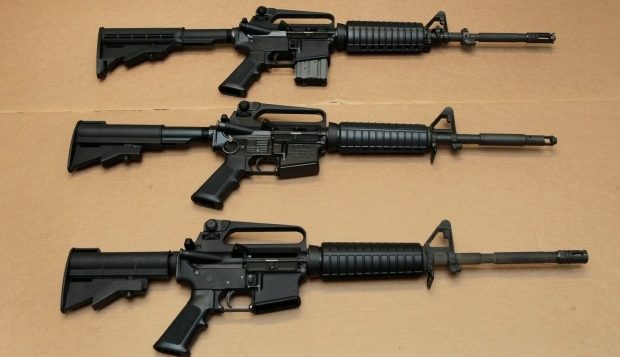 Three civilian variants of the AR-15 style of rifle. Commonly referred to as “assault rifles” the versions sold in Canada are not, they are merely modern semi-auto sporting rifles, but have been classed as “restricted” in Canada requiring additional licence and mandatory training to purchase. PHOTO: Rich Pedronelli- AP

Tony Bernardo says the proposed new laws once again pose difficulties and unnecessary restrictions on legal gun owners, and again will have virtually no effect on gang violence and illegal gun possession.

He and other gun owner advocacy groups say this will only serve to incite controversy in Canada once again.