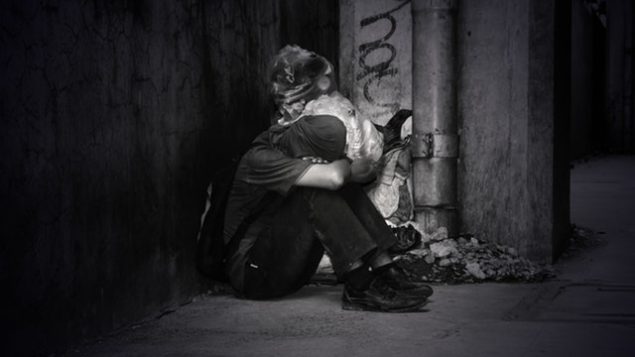 Research suggests that on any given night, more than 6,000 young people in Canada are homeless.

A ‘most urgent social issue’

A private foundation is providing $175,000 as part of its efforts to prevent and end youth homelessness in Canada. Research suggests that on any given night, more than 6,000 young people are without a place to call home and The Home Depot Canada Foundation calls this one of the most urgent social issues facing Canadians today. 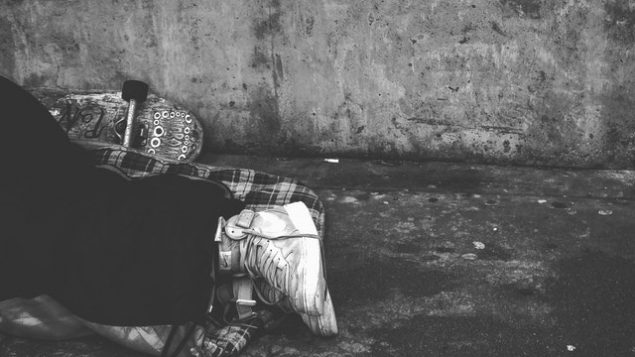 Most report having left home because of family conflict.

Why are so many homeless?

In a recent national survey, almost 80 per cent of homeless youth said they left home because of family conflict and 63 per cent reported childhood trauma and abuse. About 83 per cent said they had experienced bullying at school and that is four times more than other Canadian youth. About half reported having been tested for a learning disability and there is over-representation among Indigenous, minority and LGBTQ+ youth.

The Home Depot Canada Foundation engaged young people who were once homeless themselves to help determine where this grant would make the greatest impact. The funds will be awarded to seven Canadian charities.

The Foundation has pledged $20 million by the end of 2018 to improve housing options, support life skills development programs, invest in prevention initiatives and to discover how best to direct funding.