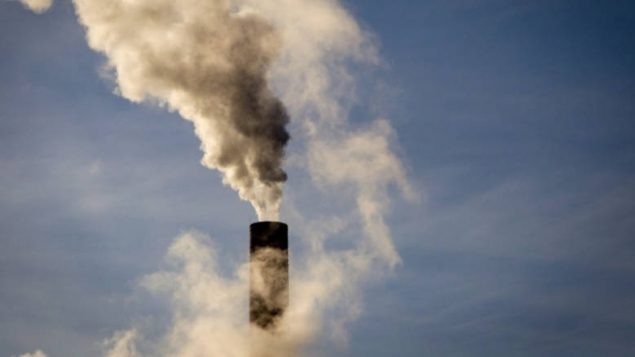 A new poll shows about a third of Canadians are either not convinced in human induced climate change, or disbelieve it entirely. Close to half think carbon taxes are just a government plan to raise more revenue. Photo-CBC

A recent poll in Canada shows significant differences of opinion on the issue of climate change, carbon taxes, and other mitigation policies.

The poll was conducted by Abacus Data for the Ecofiscal Commission, a group of economists who are strongly in favour of carbon taxes as the most efficient way to reduce greenhouse gasses.

The survey first shows that some 60 per cent believe the climate is changing and humans are the cause (anthropogenic global warming- AGW) and that there could be severe consequences if something isn’t done. 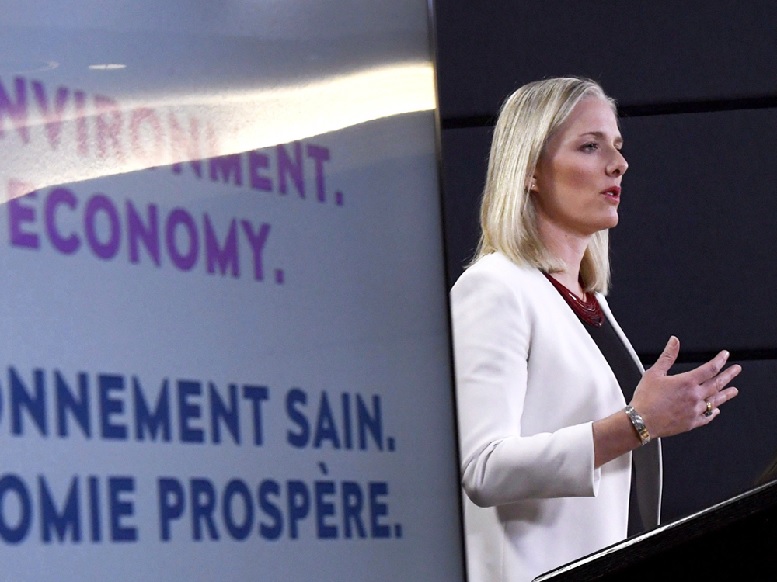 In March, Federal Environment Minister Catherine McKenna was unable to say to what extent a tax would cut carbon emissions. Conservative critics said the government was imposing taxes with no proof it would have an effect on emissions. Photo: Justin Tang-Canadian Press

From that point however divergence begins, with differences on what actions to take and when to take them.

Meanwhile, about a third of those asked think climate change is more or less a natural occurence and so no action can be taken that will have any effect.

The federal Liberal government promised a carbon tax to reduce greenhouse gasses as part of its 2015 election campaign. This would be applied to provinces that don’t establish their own carbon taxing.

However among the provinces that already have a carbon tax, but the survey showed the majority of respondents in those provinces don’t even realise it. 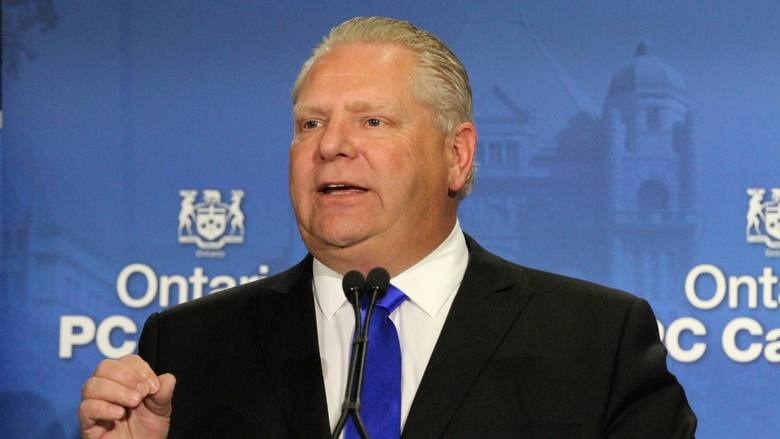 Only 45 per cent in British Columbia knew they were paying a carbon tax, and had been doing so for the past decade. Quebec started a carbon tax in 2013 yet only 20 per cent were awared of it. Ontario’s cap and trade tax was started last year, but only 30 per cent in that province knew about it.

A majority in Alberta (78%) knew there was a carbon tax, but the Conservative party opposition says it would scrap the tax if elected.

The Conservative Party in Ontario also says it would end the tax there if elected this June.

Nova Scotia and Manitoba both plan carbon taxes in the near future, but again most people in those provinces weren’t aware of the plans.

Manitoba doesn’t have a carbon tax, but eight per cent in the survey thought there was.

As to the effect of a tax on carbon, almost half (47%)  said the tax would simply increase the cost of living without reducing energy use. Indeed 42 per cent think it’s just a way to raise tax revenue.

As to what policies governments should focus on, climate change was near the bottom of over a dozen public policy issues, with only 21 per cent citing it as a priority, while health care services were the priority for 46 per cent of respondents.

The online survey polled 2,250 randomly selected Canadians from Feb. 9 to 15.