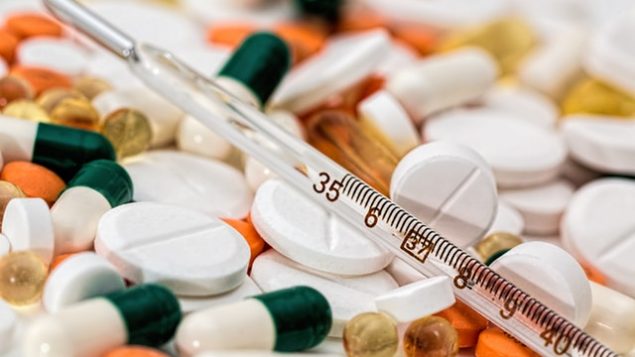 Unnecessary use of antibiotics leads to bacterial resistance making it hard to treat infections like tuberculosis and gonorrhea.

The over prescription of antibiotics is a danger around the world but is of particular concern in Canada’s eastern-most province of Newfoundland and Labrador. Health Minister John Haggie recently said the overuse of this class of drugs could lead to bacterial resistance and a wave of deaths by common infection as was common in the 1920s. These infections could become the leading cause of death, he added 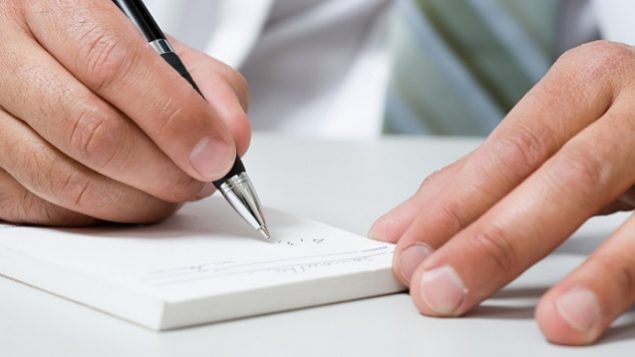 It’s estimated that up to half the antibiotic prescriptions written in Canada every year are unnecessary. (Shutterstock)

Some infections now hard to treat

A 2016 study found that Newfoundland and Labrador uses antibiotics twice as much for every person as do other provinces. In Canada as a whole, over 25 million prescriptions are written every year, 30-50 per cent of which are estimated to be unnecessary, according to Choosing Wisely Canada, a campaign fighting against unnecessary treatments.

The campaign lists a growing number of infections that are becoming more difficult or impossible to treat as antibiotics become less effective. They include tuberculosis, gonorrhea and bacteria that cause pneumonia and urinary tract infections.

‘One of the biggest threats to global health’

Choosing Wisely Canada lists 20 recommendations for judicious use of antibiotics on its website designed for patients and health practitioners. For example, it notes that antibiotics are useless and should never be prescribed for the treatment of a virus. People often demand the drugs when they have a cold or a cough caused by a virus.

The issue of antibiotic over prescription and drug resistance will be rdiscussed at a meeting of Canadian health care groups and hospitals on June 4 and 5, 2018 before they raise it at the G7 meeting in Canada a few days later. The World Health Organization says antibiotic resistance is one of the biggest threats to global health, food security, and development today.