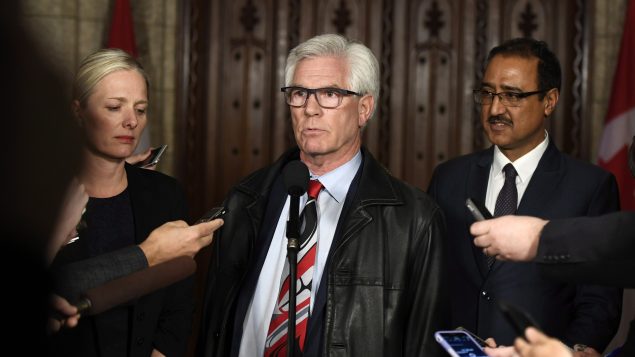 Minister of Natural Resources Jim Carr speaks to reporters with Minister of Environment and Climate Change Catherine McKenna and Minister of Infrastructure and Communities Amarjeet Sohi, after an emergency cabinet meeting on Parliament Hill in Ottawa on Tuesday, April 10, 2018. (Justin Tang/THE CANADIAN PRESS)

The Liberal government held an emergency cabinet meeting Tuesday to come up with a strategy to deal with an escalating battle between British Columbia and Alberta over the future of a controversial pipeline to pump oil from Alberta’s oilsands to sea terminals on British Columbia’s Pacific Coast.

The cabinet meeting comes after Kinder Morgan announced late Sunday it was calling a halt to all non-essential spending on its Trans Mountain pipeline expansion project, giving Ottawa a deadline of May 31 to convince the company and its investors that the pipeline can prevail over the opposition that now threatens to block it.

“The government is 100 per cent is behind this pipeline, it’s important for Canada, it was made in the national interest, we believe that this is important for all regions of the country, we stand behind our decision,” Natural Resources Minister Jim Carr told reporters after the cabinet meeting. 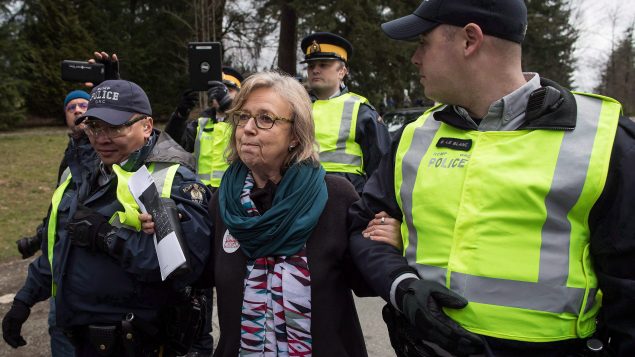 The $7.4-billion expansion project, which was approved by the Trudeau Liberals in November 2016, is facing fierce opposition in B.C.

The 1,150-kilometre pipeline built in 1953 currently carries about 300,000 barrels of oil per day from northern Alberta to the oil terminal in Burnaby, a suburb of Vancouver.

The project to expand the pipeline is expected to nearly triple its capacity to 890,000 barrels per day, raising concerns among opponents of the project of possible oil spills, as well as increased tanker traffic in the narrow waterway.

While the pipeline is technically within federal jurisdiction, B.C. Premier John Horgan, who heads a minority NDP government with the support of the Green Party, is trying to use provincial powers to limit how much oil can be pumped through the new pipeline, effectively killing any reason for expansion. 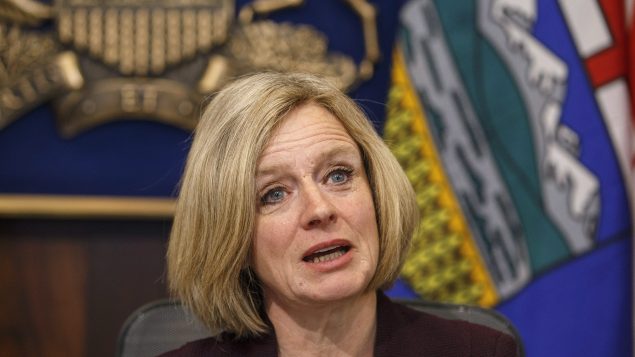 The fight between B.C. and Alberta escalated Monday as Alberta Premier Rachel Notley promised legislation this week that would, once passed, give Alberta the ability to reduce domestic oil supplies into B.C.

Such a move would cause already high gas prices in B.C. to spike, ramping up the pressure from pipeline proponents on the province to back down.

Notley said Monday she expects the federal government to follow Alberta’s lead and put economic and fiscal pressure on B.C. to back off. She also wants Ottawa to use the courts or legislation to assert its jurisdictional authority over the pipeline, and to put its money where its mouth is — either as insurance for worried investors or even as a stakeholder in the project.

Carr would not commit to any course of action, repeating instead that the Liberal government is “prepared to look at many options.”

“We believe that there are many options that would be of interest to the government of Canada, we’ll examine them all thoroughly,” Carr said.