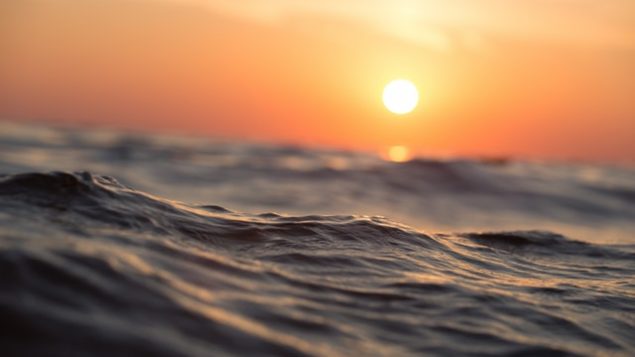 Heat waves in the ocean can have devastating impacts on ecosystems, say scientists.

A new study shows that the number of days there were heat waves in the ocean  increased by 54 per cent from 1925 to 2016 causing severe impacts on ecosystems. The study was led by Eric Oliver of Dalhousie University in eastern Canada and involved scientists in Australia, the U.S. and the U.K. 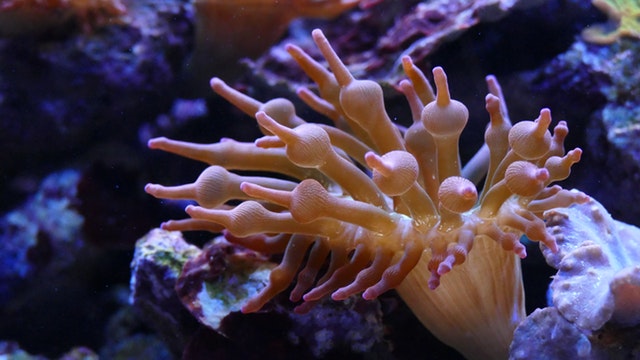 Warm ocean temperatures are a threat to coral and other marine life.

Oliver told Canadian Press a marine ecosystem now experiences 45 heat wave days per year compared to 30 heat wave days per year in the early 20th century. The scientists say human activity causing the release of greenhouse gases is very likely the main contributor to these warming temperatures in the upper levels of the oceans.

The study was published in the journal Nature Communications.