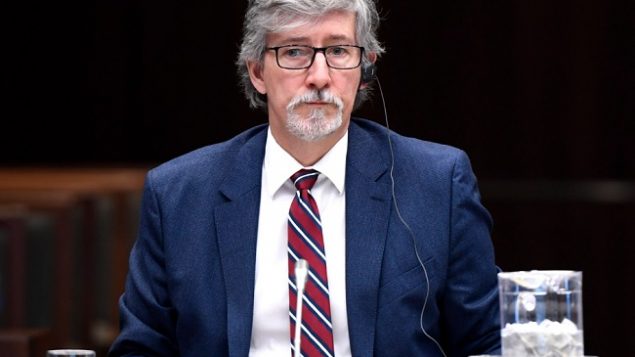 Appearing before a committee of the House of Commons, the privacy commissioner said Canada’s privacy law is “quite permissive and gives companies wide latitude to use personal information for their own benefit.” Daniel Therrien said it is not enough to ask companies to live up to their responsibility and the time for company self-regulation is over.

He asked that his office be allowed to go into an organization to independently confirm that the principles of privacy law are respected even if there is no suspected violation of the law. He also wants the power to make orders and issue financial penalties. 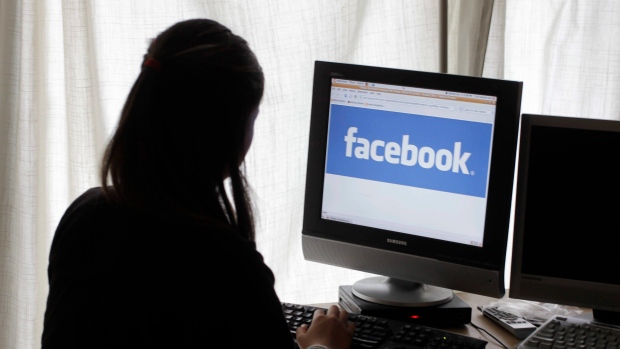 Therrien noted that no federal privacy law applies to political parties and that only the province of British Columbia has enacted such legislation. He notes the U.K. , much of the EU and New Zealand all cover political organizations with their laws.

The privacy commissioner is currently investigating commercial organization such as Facebook and Aggregate IQ and is unable to look into political parties’ use of personal data. He is asking that an independent authority look into the matter.

This Standing Committee of the House of Commons is holding hearings on the breach of personal information involving Cambridge Analytica and Facebook. But since the privacy commissioner is currently investigating the issue he could not discuss details so as not to prejudge his findings.