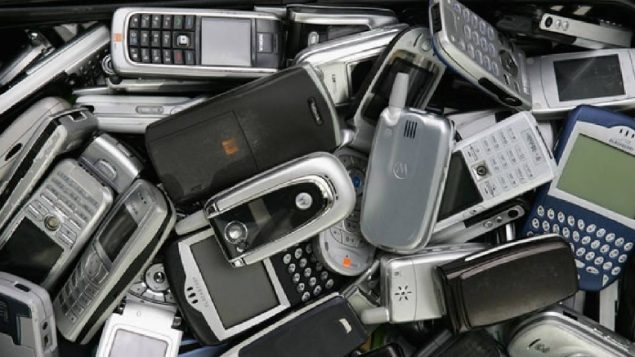 Millions of mobile phones are tossed out every year, While precious metals are often recovered, the fibreglass circuit boards are waste and cause toxic polllution. That could change with new technolgy from the University of British Columbia. Photo: Getty Images

As for old phones, these are to some extent taken apart manually to get at the precious metals such as gold, silver, copper, palladium and others used in the components, but the fibreglass circuit board is discarded, creating massive e-waste.

Every year about 2 billion new mobile phones are sold, and literally millions of tonnes of phones and other small electronics are tossed out. Recycling firms recover the metals but the circuit boards are either burned or sent to landfill, both of which are harmful to the environment. 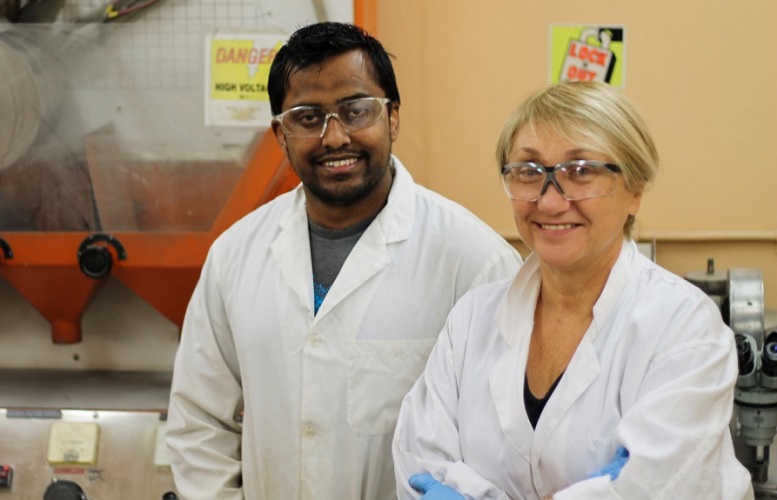 The problem has always been to separate the organic resin from the inorganic fibres. 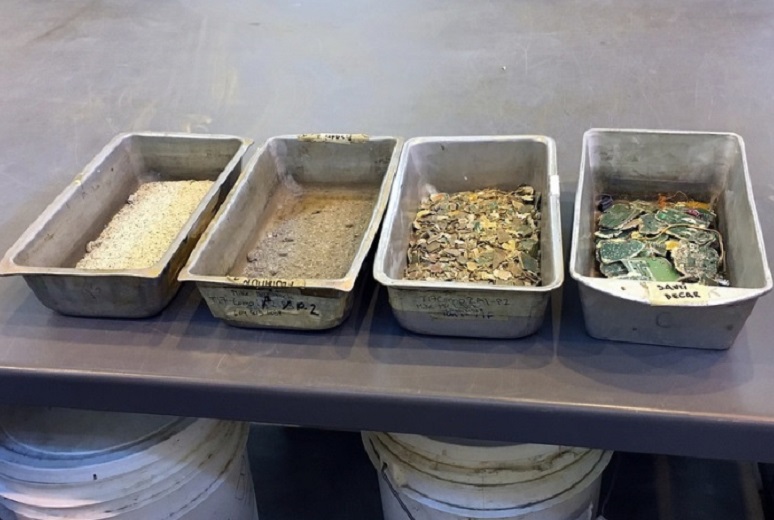 Printed circuit board parts prior to processing in Holuszko’s lab. The original circuit boards far right, and as they are ground up through different process Photo credit: Lou Bosshart/UBC

Using techniques similar to those used in mining processes, the UBC researchers developed a technology with facilitates first the recovery of the useful metals in a time and labour saving process, then further separates resins from fibres.

The circuit boards are first shredded then further crushed and ground into very small grains.

With the metals easily extracted from the result, the researchers further used gravity separation and the differences in material densities to separate resin from fibre.

The recovered materials can then be re-used. 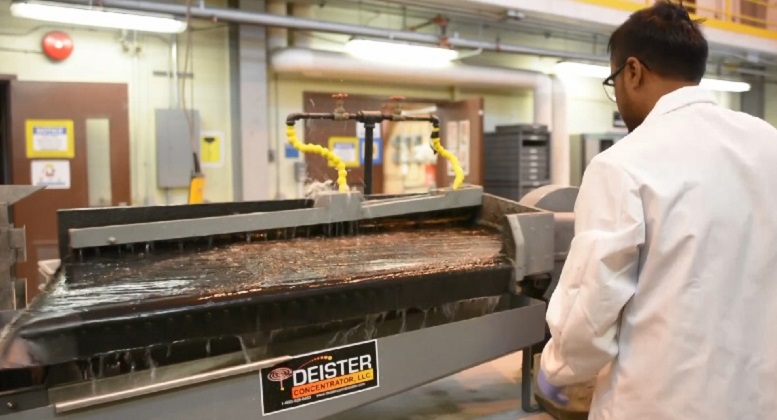 Using separation techniques, the researchers are close to perfecting a method to recover for recycling, the fibre and resin used in printed circuit boards. Photo; UBC

Professor Holuszko  says the process is not perfected to the level to be commercially viable just yet, but they’re close.

They are currently working  with Ronin8, a B.C recycling company to improve the process and develop a large-scale commercial model.

This could eventually help to recycle the multitude of other very large fibreglass products such as various car body parts, abandoned pleasure boats, and large cargo bodies from commercial trucks.

Professor Holuszko says it’s part of an ongoing effort to end linear manufacturing where a product is made, used, and thrown out- often to pollute the environment.  She says we have to move towards the zero-waste, closed loop model whereby elements are made into an item, used, and then recycled completely so all elements can be re-used in making new items.