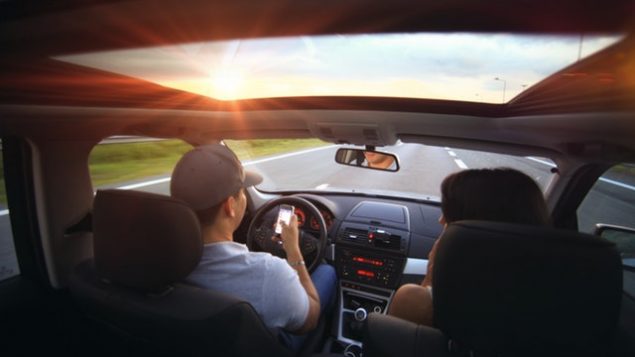 Police across Canada are cracking down on distracted driving which has become a leading cause of traffic accidents.

The penalty for distracted driving in Saskatchewan is $280 and four demerit points taken from the driver. Demerit points can increase the cost of the driver’s insurance. A second offence in the same year results in the impounding of the vehicle for one week. 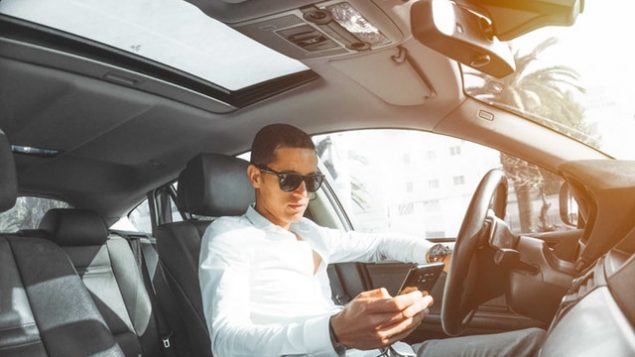 Drivers are warned that police have several tactics to catch them if they use cellphones while driving.

The government vehicle insurance program issued a news release entitled “Police are ridiculously good at catching distracted drivers.” It trumpets police tactics like spotting offenders from buses, unmarked SUVs and from the sidewalks.  And it says police will continue to promote safe driving by focussing on speeding and aggressive driving through the month of April.

Distracted driving was the leading cause of all traffic collisions in Saskatchewan in 2016. It is said to have played a part in almost 8,300 collisions contributing to 42 deaths and 1,200 injuries.

Several provinces have launched campaigns to try to reduce the incidence of distracted driving.