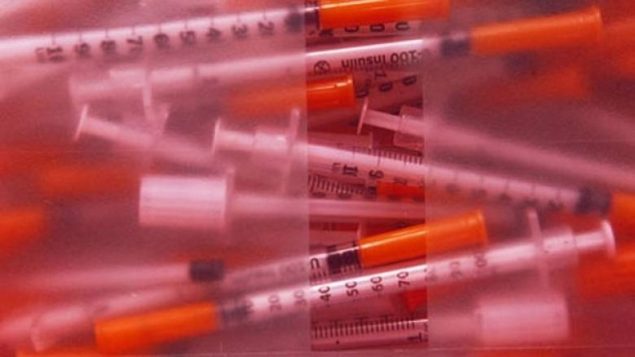 Drug addicts in prison to get clean needles

While diabetics in prison have had access to needles for diabetic inmates needing insulin, and for others needing EpiPens, this is the first time needles will be available for drug users.

The pilot programme involves a men’s prison in New Brunswick, and a prison for women in Ontario. 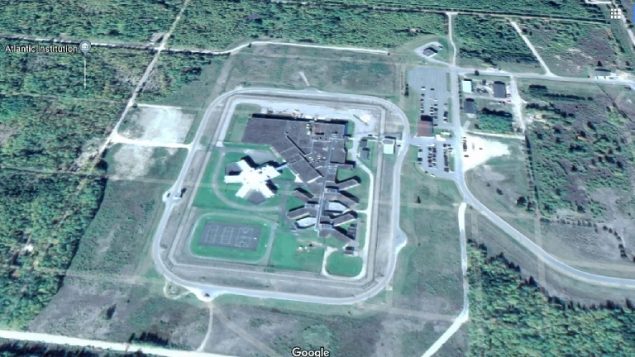 The maximum security Atlantic Institution federal prison in Renous New Brunswick is one of two prisons where the needle exchange programme will begin. Photo: Google streetview

The reason for the programme is to reduce the rate of disease infection. Drug addicts in prison usually use needles smuggled in, or even makeshift needles out of pens.  Sometimes now contraband drugs and needles are being dropped into prisons by drones.  The needles are often then shared many times resulting in the spreading of disease.  This has led to rates of HiV among prisoners up to 200 times higher that of the Canadian population, and over 250 times higher for Hepatitis C.

An HIV-Aids activist applauds the decision but also criticises government for taking so long. Sandra Ka Hon Chu is with the HIV-AIDS legal action network which launced a lawsuit in 2012 against the correctional service saying lack of clean needles to inject drugs violates a prisoner’s right to health

Prison guards are very concerned about the potential use of needles as weapons, and the added potential of the needles being infected with disease.

They say the programme also puts guards in a difficult position as they are supposed to stop drug use in prison.

Quoted by the CBC, Jason Godin who is the president of the guards union said, “This program represents a dangerous turning point. Correctional Service Canada has decided to close its eyes to drug trafficking in our institutions. It has chosen to encourage criminal activity inside the walls instead of investing in the care and treatment of inmates who are drug addicts or carriers of infectious disease”.

He also notes that there has been no training or safety measures developed for corrections officers to deal with the new programme.

In a press release Public Safety Minister Ralph Goodale says of the project, “We’re focused on ensuring that correctional institutions are secure environments conducive to inmate rehabilitation, staff safety and the protection of the public”.

The pilot programme will begin in June, and be extended to other prisons next year