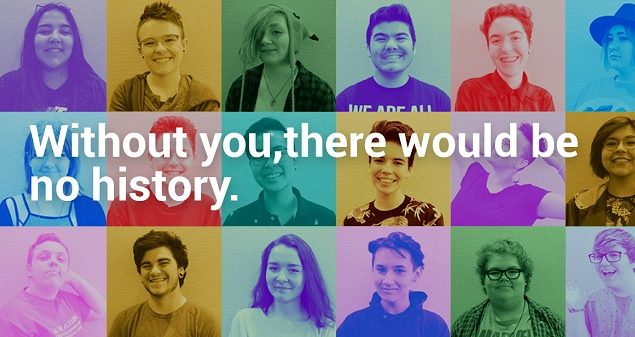 A poster created by Claridge Homes celebrates the planned creation of a museum dedicated to gender and sexual diversity. (Claridge Homes)

LGBTQ2+ museum to be created in Ottawa

A Canadian advocacy group is raising funds to create the country’s first museum presenting historical and current stories of people who are gay, lesbian, bisexual, trans or of other gender or sexual minorities. The Canadian Centre for Gender and Sexual Diversity will spend a year consulting museums, archives and communities across the country to figure out what the museum will present. 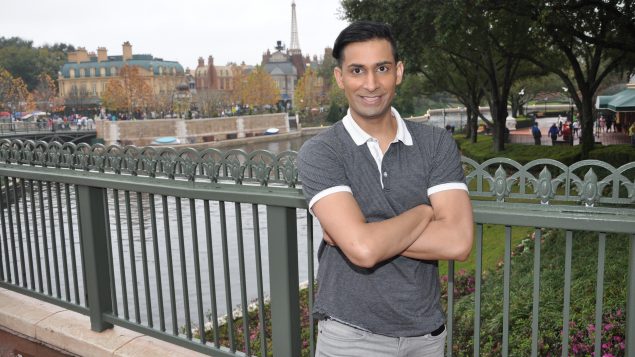 Jeremy Dias says the museum will be an educational hub of culture and community.

‘I want to hear the stories’

“For me personally, I want to hear the stories of LGBTQ people from coast to coast to coast,” says Jeremy Dias, executive director of the Canadian Centre for Gender and Sexual Diversity. “When you find out that you’re LGBTQ identified, when you realize who you really are, it can feel kind of lonely. So, we want to crack those barriers and open up those stories.”

The Ottawa developer, Claridge Homes is donating  a space measuring 1,400 square metres in a new housing development near downtown Ottawa.  It says the space is worth seven million dollars. The centre wants to raise $10 million for construction and furnishings.

It’s early days, but the response so far has been enthusiastic. “We’ve been incredibly lucky,” says Dias. “As an organization we’ve saved up some money, so we’re ready to take on the project. 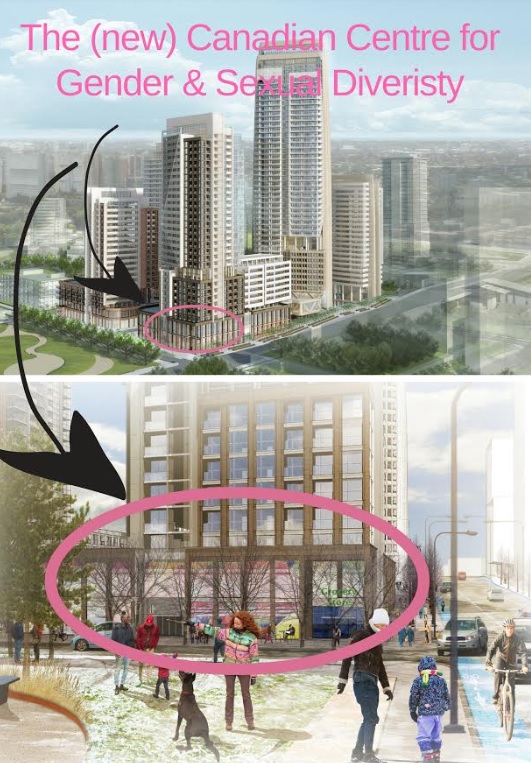 “For me that’s how you change the world. LGBTQ people are not going to stop homophobia, transphobia. It’s going to be straight people. And so their support is incredibly valuable to the project.”

Dias hopes the space will serve many needs. “This museum, this art gallery, this theatre, educational hub of culture and community…It’s going to do a lot of things for a lot of people. And I think that’s going to be the most powerful thing about the space.”

Construction is set to start in a few months and the hope is to open the museum in 2021.

Today is International Day Against Homophobia, Transphobia, and Biphobia and Canada’s Prime Minister Justin Trudeau called for a world free of stigma, persecution, and discrimination.