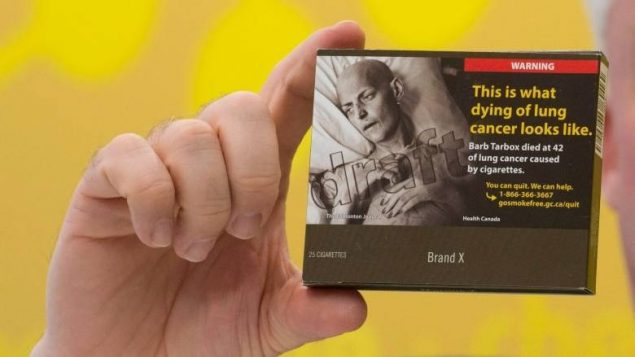 Canada will soon join several other nations in the effort to reduce smoking.

New sweeping changes to the Tobacco Act which passed Parliament, will come into force in the near future will give Health Canada powers to mandate so-called “plain packaging” of cigarette cartons, and regulate electronic cigarettes known as e-cigarettes or vaping.

Rob Cunningham applauds the new regulations but adds, they could still be stricter. He is the Senior Policy Analyst, Canadian Cancer Society. I reached by mobile phone at a busy airport.

The new amendments known as Bill S-5, have raised the ire of tobacco companies, and of convenience store owners who insist that packaging does not influence people to begin smoking. 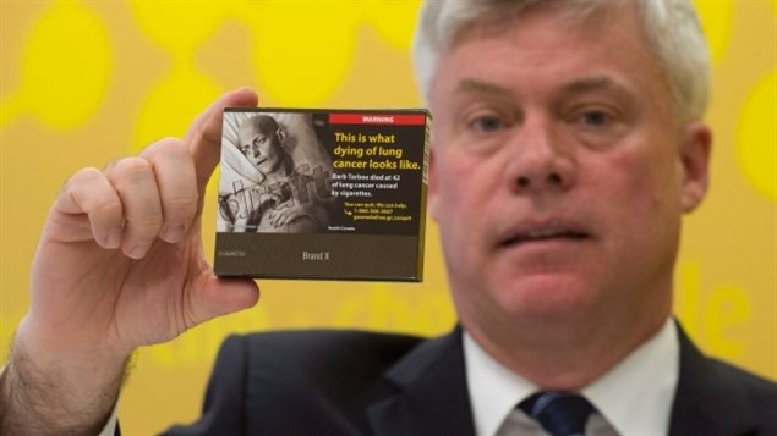 Intro to Bill S-5
Part 1 of this enactment amends the Tobacco Act. In order to respond to the report of the House of Commons’ Standing Committee on Health entitled Vaping: Toward a Regulatory Framework for E-Cigarettes, it amends the Act to regulate the manufacture, sale, labelling and promotion of vaping products and changes the title of the Act accordingly. It also amends certain provisions of the Act relating to tobacco products, including with respect to product standards, disclosure of product information, product sale, sending and delivery and product promotion. The schedule to the Act is amended to add menthol and cloves as prohibited additives in all tobacco products. As well, it adds new provisions to the Act, including in respect of inspection and seizure. Part 1 also makes consequential amendments to the Food and Drugs Act and the Canada Consumer Product Safety Act.

Part 2 of this enactment amends the Non-smokers’ Health Act to regulate the use of vaping products in the federal workplace and on certain modes of transportation.

While the bill does not specifically detail style and layout of plain packaging, Health Canada will now be studying standardisation of package colour, and font, as well as prohibitions of logos and promotional information. 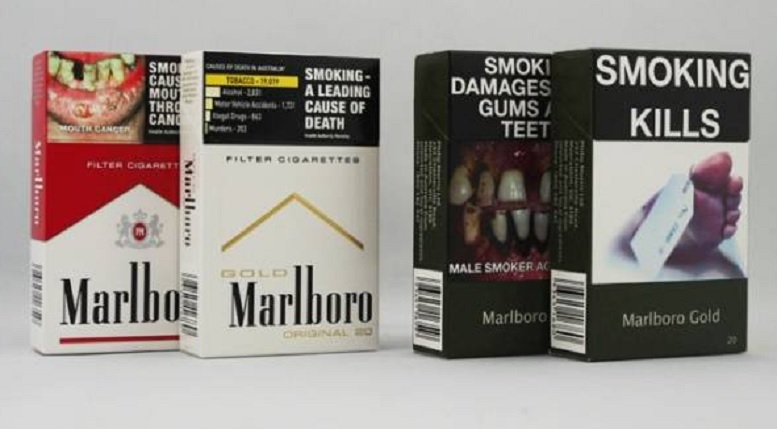 The law also legalises vaping (not the case previously) but bans sale of vaping products to minors and generally treats it like tobacco smoking. Cannabis flavour and so-called “confectionary” flavours aimed at attracting young people will also be banned. In legalising vaping, the intent is to give smokers who can’t quit, a less harmful option. 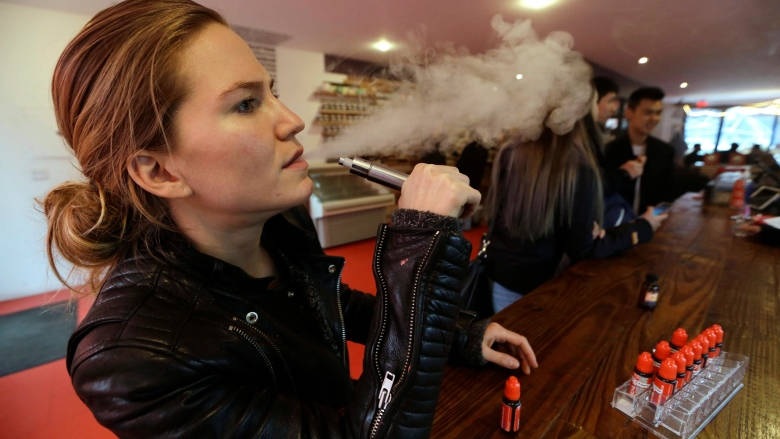 However, promotional claims such as health benefits of switching to vaping from tobacco will also be strictly limited and controlled.

With the measures, the government hopes to reduce the percentage of smokers from the current 15 per cent of the population, to 5 per cent by 2030.