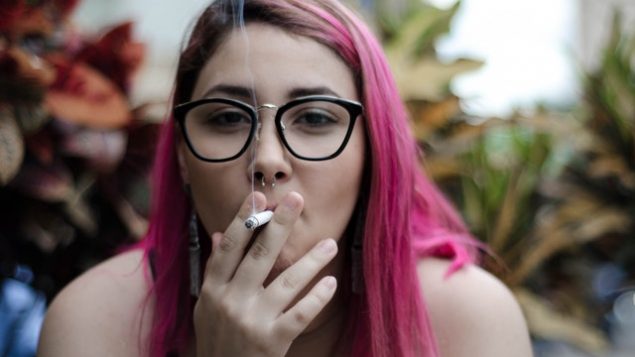 Alcohol and tobacco are the “biggest threat” among addictive drugs: study

The largest health burden from substance use was attributed to tobacco smoking and the smallest to illicit drugs. Globally, it’s estimated that almost one in seven adults smoke tobacco and one in five adults report at least one bout of heavy alcohol consumption in the past month. 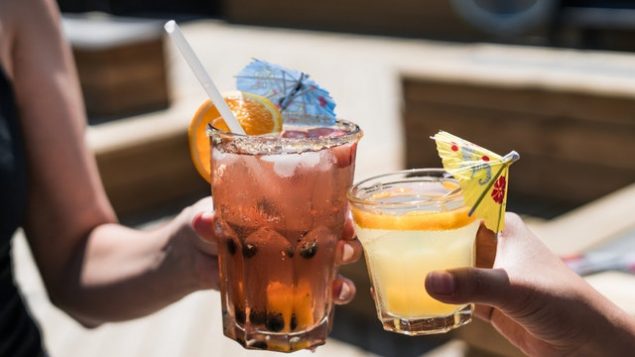 One in five adults reported at least one bout of heavy alcohol consumption in the past month.

Canada had high rates of illicit drug use

Higher alcohol consumption was recorded in Central, Eastern and Western Europe. These same regions also had the highest prevalence of tobacco smoking.

Risk of escalating substance use in some regions

Some countries and regions, such as those in Africa, the Caribbean and Latin America, and Asia have little or no data on substance use. The researchers suggest “these countries need enhanced monitoring because they are at risk of rapid escalation in substance use and related health burden.”

The data were drawn mainly from the World Health Organization, United Nations Office on Drugs and Crime and Institute for Health Metrics and Evaluation. The authors note there are important limitations to the data but believe they “will make it easier for governments and international agencies to develop policies to combat substance use.”