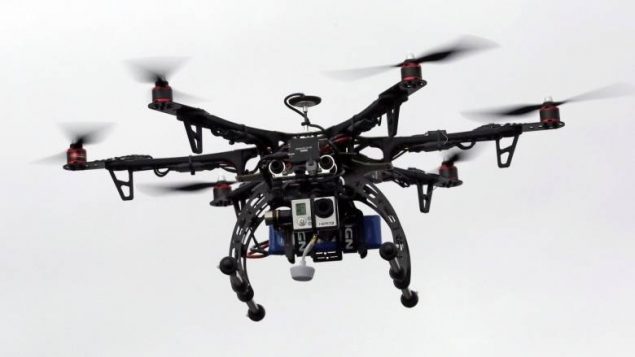 An example of a larger sophisticated drone with camera. Commercial operators already required to get permits for certain flying contracts would also have to get a "pilot licence" for drones in future. Photo: Rick Bowness- AP

This past Christmas, literally thousands of small drones of various sizes and capabilities were given as gifts.

Many companies, like real estate agencies, wedding photographers and others such as farmers, are using drones, commercially. These- especially larger ones- are also sometimes known as unmanned aeriel vehicles (UAVs)

With the sudden rise in popularity in drone usage both recreational flyers and commercial use, and in response to a number of incidents

where drones were flown close to aircraft, the federal government had to play catch-up to establish some guidelines in 2016. These were modified and established as preliminary rules in March 2017.

For drones weighing more than 250 grams, these included no drone flying within nine kilometres of airports, no more than 90 metres altitude, no more the 500 metres from the operator who must remain within eyesight of the vehicle, no flying over emergency reponse situations including forest fires, and name. 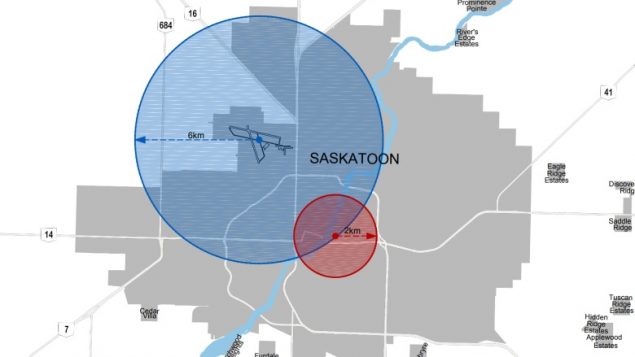 These rules however, which carry fines up to $3000, were difficult to enforce. Also the 9km restriction near airports meant no drone flying at all (in theory) in many cities. In July 2017 some minor modifications for recreational use were made which eased some distance restrictions. 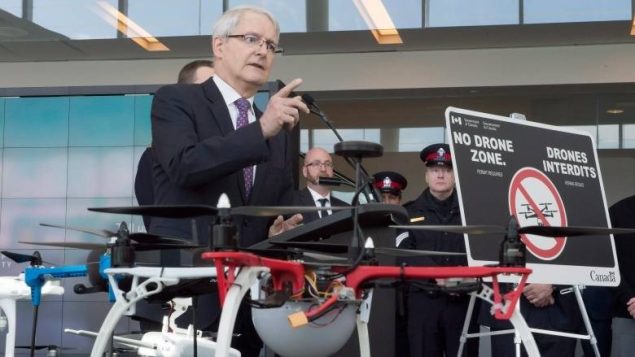 Now new Transport Canada rules are being proposed which are expected to come later this year.

These would include dividing drones into weight classes with different requirements for each, but including passing a basic knowledge test for lighter drones, and permits and liability insurance for heavier drones. 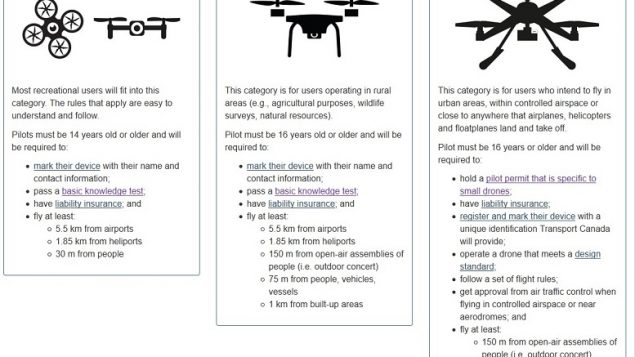 All drones would be marked with owner names and contact information, distance from airports would be reduced to 5.5km, but they would have to be flown 30 metres from people which would theoretically prevent use in city parks, were are currently popular areas for recreational use, although many cities have already enacted local bylaws banning them from parks.

Users of light drones up to 1kg must be at least 14 years of age, heavier drone users must be aged 16 and above.